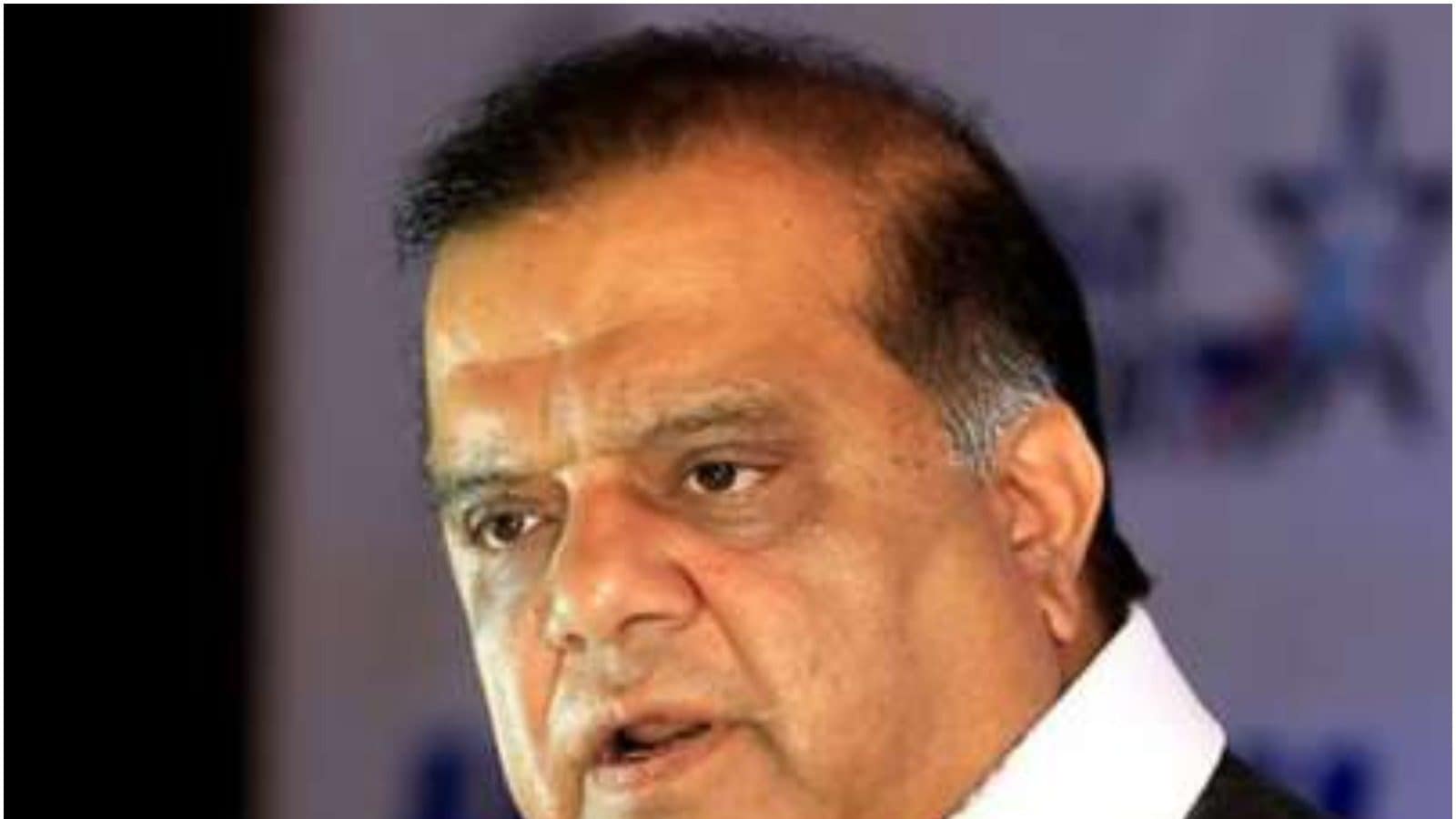 Lausanne: The International Hockey Federation (FIH) has accepted the resignation of Narinder Batra and decided to appoint acting president until the FIH congress appoints a person to fill the vacancy.

“As stipulated in the FIH Statutes (Article 7.4 a), ‘the Executive Board shall appoint an acting President to hold office until the FIH Congress appoints a person to fill the vacancy’. Therefore, a meeting of the EB will be organised as soon as possible,” FIH said in a statement.

“In accordance with the same article, the next Presidential elections will take place during the upcoming FIH Congress which is planned to be held virtually on 4 and 5 November this year,” it added.

“Any details about the Presidential elections process will be confirmed at a later stage.”

In a letter to the executive board of the FIH, based in Lausanne, Switzerland, the 65-year-old businessman-cum-sports administrator, said, “Due to personal reasons, I submit my resignation from the post of president, FIH. Thank you for your support and guidance.”