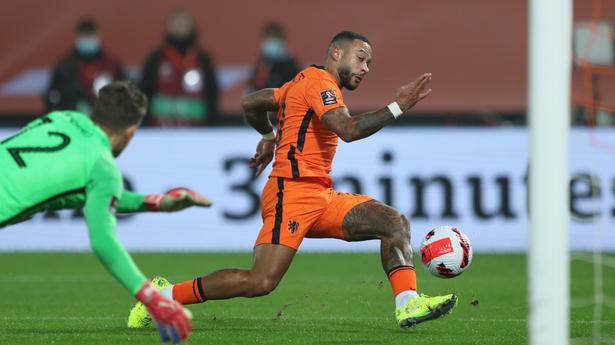 The Netherlands, with its rich footballing heritage, reached an absolute low after it failed to make the finals in the 2018 edition of the World Cup.

However, with the re-appointment of Louis Van Gaal, who led the team to third place in 2014, the Men in Orange has steadily worked on closing the loopholes.

🍊 After missing out on Russia 2018, the Flying Dutchmen are back at the #WorldCup! 🔙 pic.twitter.com/gtfTHliwkz

Topping UEFA Group G in the qualifiers, the three-time World Cup runner-up (1974, 1978, 2010) is expected to be one of the two teams to qualify from Group A, with stars like Virgil Van Dijk, Frankie De Jong and Memphis Depay in its side.

Netherlands holds the European record for the most FIFA World Cup qualifying goals having taken its overall tally to 329 with 33 goals in its campaign for Qatar 2022. When is Ecuador playing in the world cup?

Where can I watch Ecuador’s matches in the FIFA World Cup 2022?

Where can I live stream Ecuador’s matches in the FIFA World Cup 2022?