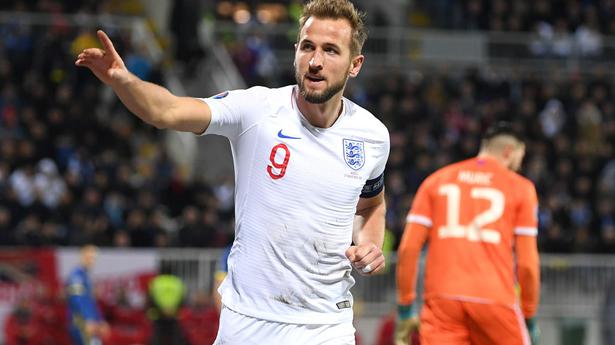 Gareth Southgate’s England will open its campaign against Iran, where the Three Lions will be the favourites to win.

England enjoyed an undefeated qualifying campaign to the World Cup, which extended its run of matches without a defeat in World Cup qualifying to 31 consecutive games.

🦁 The Three Lions will look to add a second star to their crest at the #WorldCup Qatar 2022 🇶🇦 pic.twitter.com/vBVyCqlxYJ

The country qualified for the World Cup after topping UEFA Group I.

England has never had a dearth of talent in recent editions of the World Cup and it is no different story ahead of Qatar 2022.

Boasting world-class players like Harry Kane, Jack Grealish, Declan Rice, Trent Alexander-Arnold, John Stones and Kyle Walker, England will be one of the contenders to win the title even though it won its last and only title way back in 1966.

The team also has the chance to hit the milestone of scoring its 100th goal in the World Cup, with its current tally at 91. When is England playing in the world cup?

Where can I watch England’s matches in the FIFA World Cup 2022?

Where can I live stream England’s matches in the FIFA World Cup 2022?