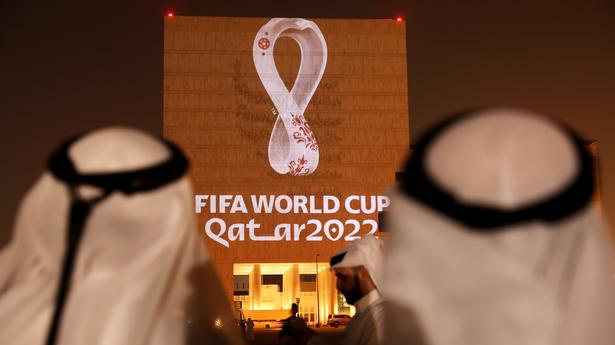 The FIFA World Cup in Qatar, which was originally scheduled to commence from November 21, will start a day earlier, multiple reports said on Wednesday.

As per the new schedule, Ecuador will face off Qatar in the opener on November 20. The inaugural match was originally planned between the Netherlands and Senegal.

“The FIFA World Cup 2022 will kick off with an even greater celebration for local and international fans as host country Qatar will now play Ecuador on Sunday 20 November at 19:00 as part of a stand-alone event,” the official statement on the World Cup website read.

“The opening match and ceremony of this year’s tournament at Al Bayt Stadium have been brought forward one day following a unanimous decision taken by the Bureau of the FIFA Council today. Consequently, the encounter between Senegal and the Netherlands has been rescheduled from 13:00 to 19:00 on Monday 21 November.”