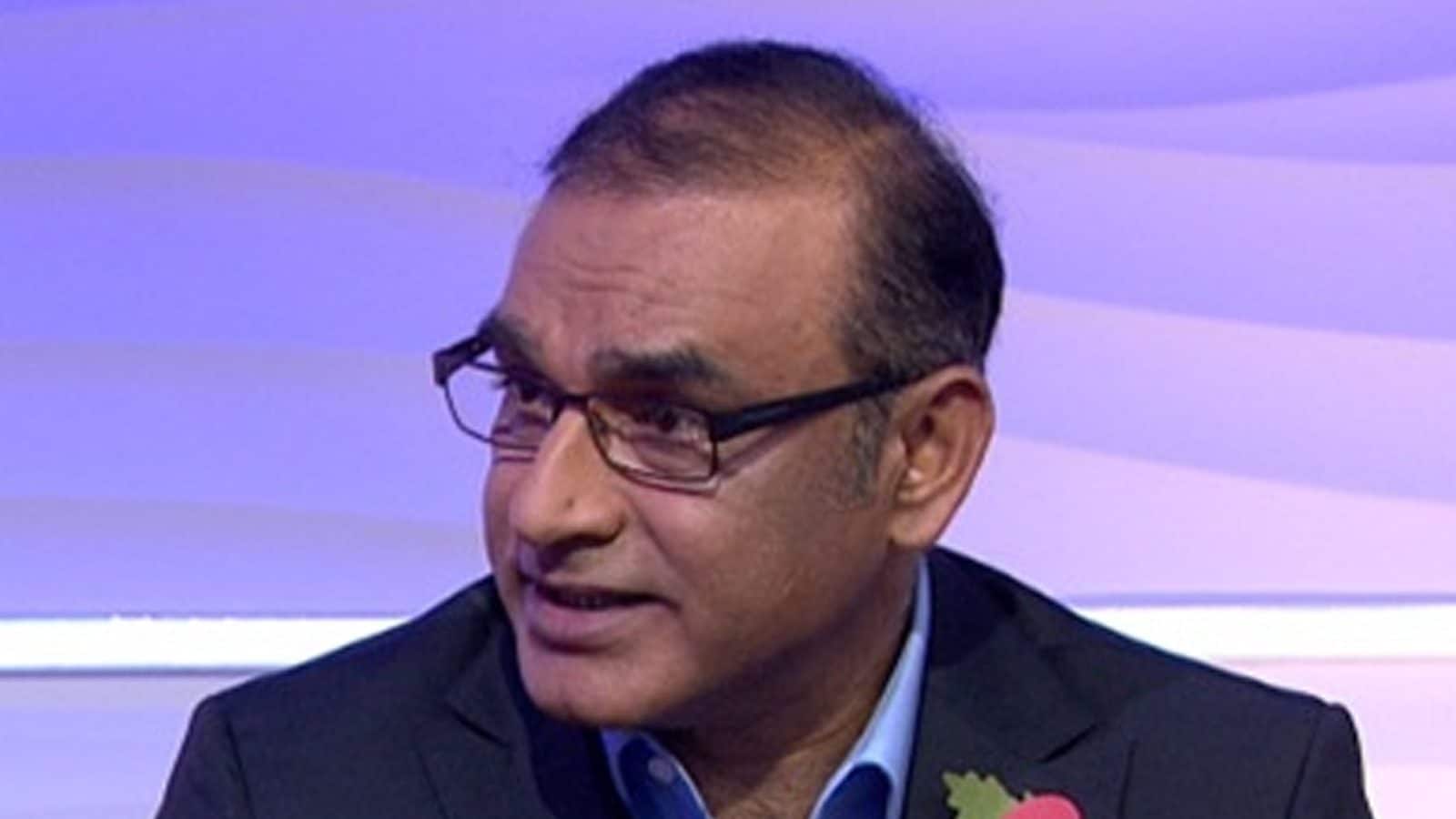 Former Pakistan captain and match-fixing witness Aamir Sohail welcomes the deluge of legitimate money into cricket that has seen players make millions in tournaments, saying it reduces the temptation for corruption.

Sohail’s playing heyday came between 1990 and 2000, far too early to benefit from the T20 revolution begun by the Indian Premier League.

But the 55-year-old, who was a whistleblower — a term he dislikes — in Pakistan’s 1990s match-fixing controversy, told AFP the big bucks are good for the sport.

“Temptations are there but of late we haven’t had any news of wrongdoing.

“So if things are under control and cricketers are getting legitimate money, I think that’s very good for the game.”

Former Pakistan captain Salim Malik was banned for life for match-fixing and pace bowler Ata-ur-Rehman for perjury after the country’s cricket board set up a judicial commission to investigate revelations by several players, including Sohail, of match-fixing.

Sohail, who is in Sri Lanka as a TV commentator and will call the two Tests starting Saturday involving Pakistan, added current players should not be complaining about too much cricket.

“The contemporary cricketer, if he is aspiring to play top level of the game then he should be prepared for its demands,” said Sohail, a left-handed opener who was key in Pakistan’s 1992 50-over World Cup triumph.

“Your level of fitness and the hunger should match up to the level of playing for your country.”

He lauded Pakistan skipper Babar Azam for showing the way to the countries new generation with his work ethic and prolific run-scoring.

“Babar has proved himself with his performance,” said Sohail.

“Now he has to live up to those expectations that he has set from his batting and keep on improving.”

The 27-year-old Babar has an average of over 45 in 40 Tests and recently hit 196 in the second Australia Test, which ended in a draw. Pakistan lost the series 1-0.

– New tricks with the old ball –

Sohail rates the current Pakistan Test team as full of talent but said the fast bowlers need to develop new methods to make the old ball more effective when the reverse swing is not available.

“There is definitely room for improvement in Test cricket. We used to rattle opposition batting with our reverse swing in the middle overs,” Sohail said.

Pakistan have been pioneers of reversing the ball, with former speedsters Sarfraz Nawaz, Imran Khan — who went on to become prime minister — Wasim Akram, and Waqar Younis rattling the opposition batsmen.

New Covid-19 rules prohibit the use of saliva to maintain the old ball — a practice that aids reverse swing — and pace bowlers including India’s Jasprit Bumrah believe sweat is not as effective.

But Sohail, also a left-arm spinner during his playing days, insists it’s not saliva but the changed nature of pitches that has resulted in reverse swing becoming ineffective at times — and urged the quicks to make adjustments.

“They are good with the new ball, good in the middle overs if it’s reversing but when it’s not reversing then they haven’t got anything new,” he said.

“If our fast bowlers learn the art of working with the old ball then our team will go a long way with the kind of talent we have.”