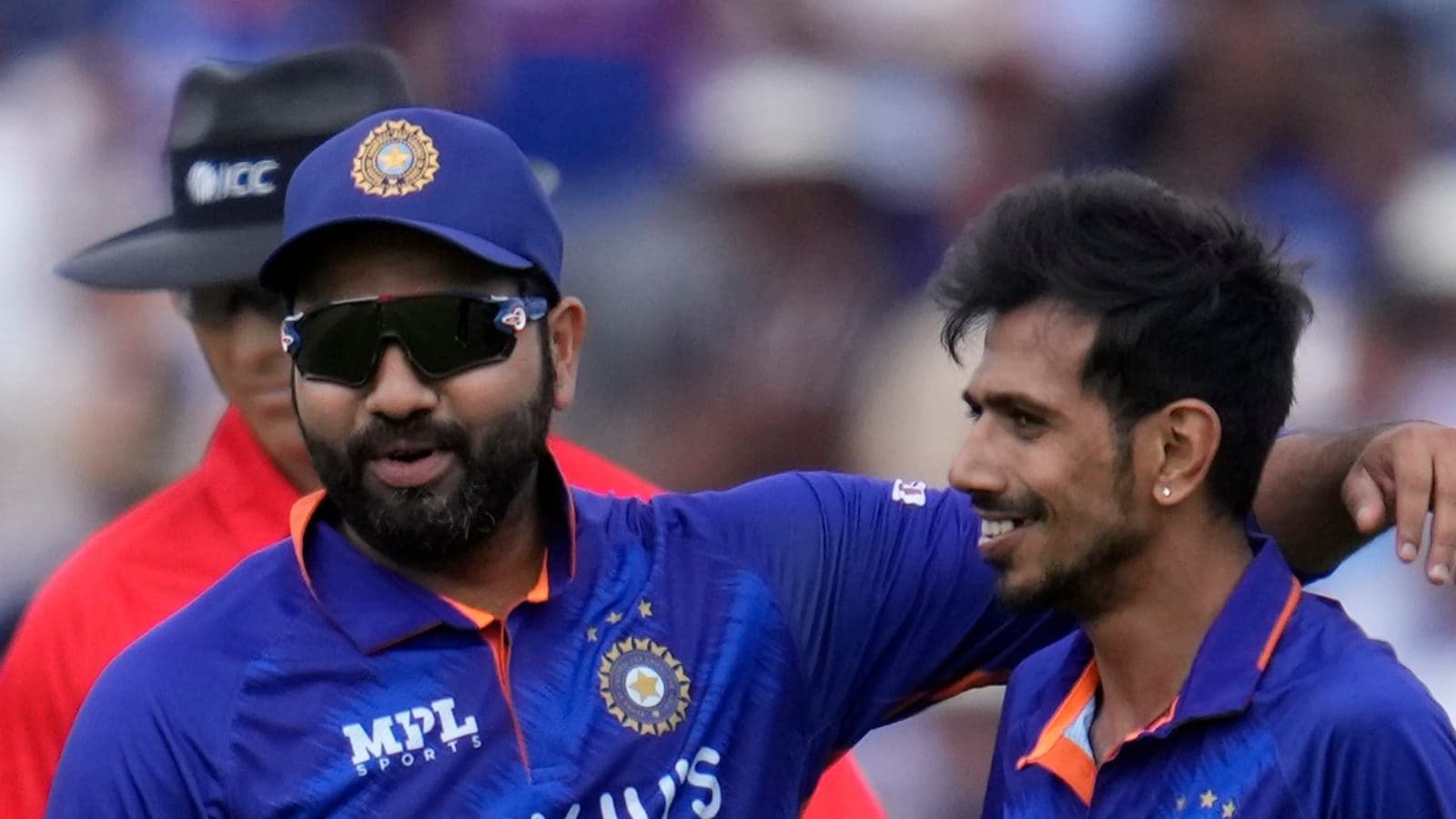 Former England cricketer Mark Butcher lavished praise on India’s bowling attack, saying they were “absolutely superb” in the ongoing second ODI against England at the Lord’s on Thursday.

After skipper Rohit Sharma elected to bowl first, the bowlers, led by leg-spinner Yuzvendra Chahal’s four crucial wickets in the middle overs, put up a strong show to bowl out England for 246 in 49 overs.

Though Liam Livingstone, Moeen Ali and David Willey made 33, 47 and 41 respectively, India got them out to restrict the hosts’ for a total four short of the 250-mark.

“I thought they were absolutely superb today. Once again they’ve shown they are a team for all seasons. It doesn’t matter the conditions, they’ve got bowlers that can exploit whatever happens to be in front of them on the day,” said Butcher during innings break on Sky Sports.

Though England improved upon from their 110 all out at The Oval, former England skipper Nasser Hussain feels that the Buttler-led side are 30 runs short of the par total at the Lord’s.

India now need to chase 247 to clinch the ODI series and make the final match at Manchester on Sunday a dead rubber.