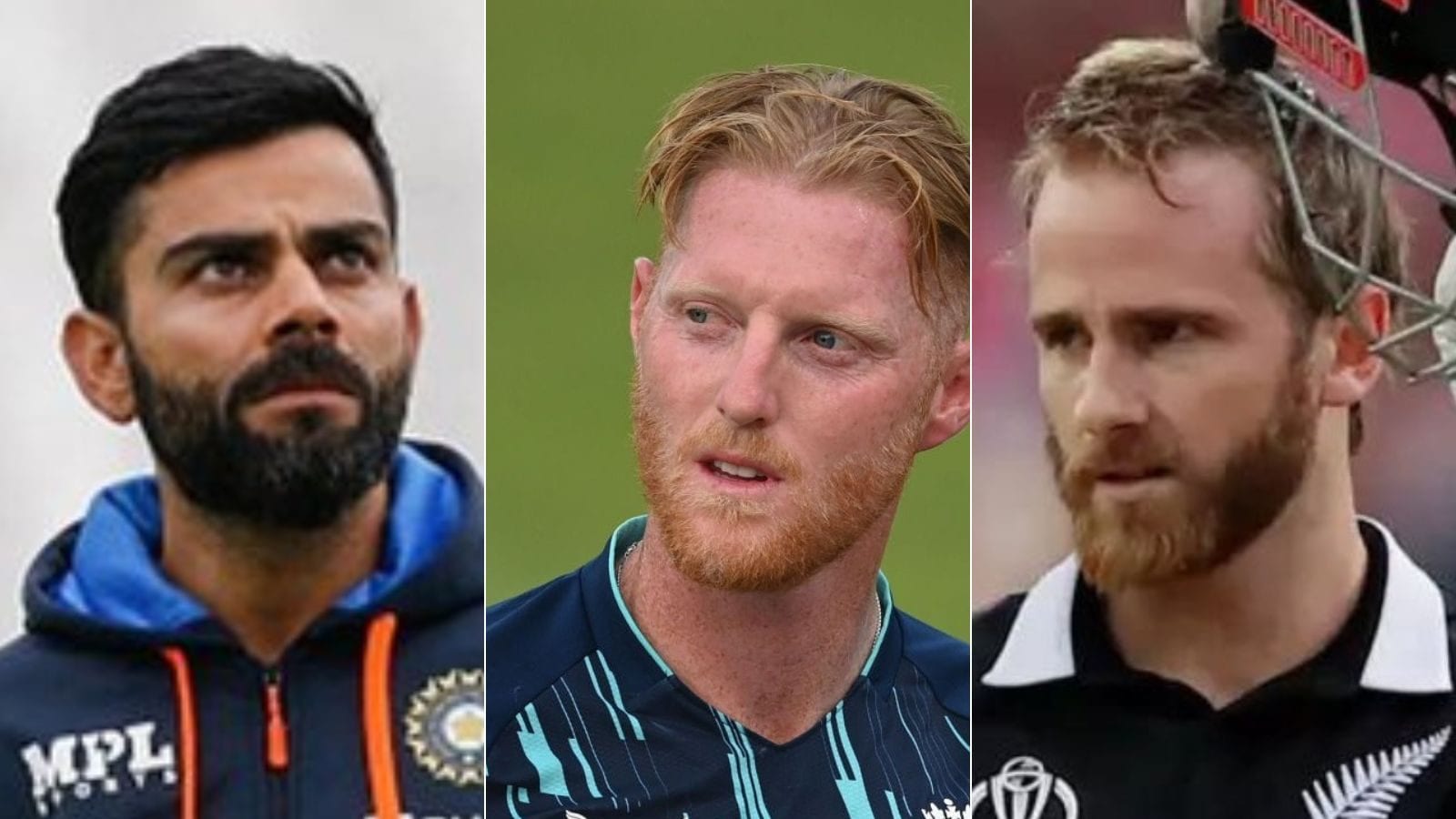 Ben Stokes’ retirement from ODIs has led to a discussion on a jam-packed international calendar and its impact on the players. The ace English all-rounder, in his retirement note, cited that coping with all three formats is getting ‘unsustainable’ for him. He also slammed the schedule, stating that players are ‘not cars’ that can be just refuelled and made to run as much as needed.

Former England captain Nasser Hussain addressed the concern in his latest column for Daily Mai. He opined that Stokes may have wanted to avoid the drop in form that is being experienced by the likes of Virat Kohli and Kane Williamson.

“Some might suggest 80 per cent of Stokes is enough but the problem is that once you play at 80 per cent, it can lead lead to a drop in performance in another format. Just look at what has happened to Virat Kohli and Kane Williamson, for example. He doesn’t want to become stale,” wrote Hussain in his column for Daily Mail.

The cricketer-turned-commentator also observed that Stokes didn’t seem fully fit in ODI against South Africa in Chester-le-Street on Thursday, which was the last appearance of the all-rounder in the 50-over format.

“Compared to years gone by, when he was fully fit, Tuesday was drastically different. After a couple of balls, he was limping off towards the side of the pitch, not fully maintaining his momentum through the crease and down it,” Hussain mentioned.

As far as the forms of Kohli and Williamson are concerned, both cricketers are going through a rough patch for quite a long time now. In order to maintain his workload, the Indian batter gave away captaincy in Tests, T20Is, and the Indian Premier League (IPL). However, nothing seems to be helping him as of now. He has been searching for his 71st international century since 2019 and in due process, has lost his rhythm of scoring runs at a consistent rate.

Williamson, on the other hand, is also struggling to be among runs across formats. He’s already dealing with elbow discomfort and at the same time, trying to maintain a balance between national duties and captaining a team in the IPL. As a result, the Kiwi batter is experiencing a massive dip in his form.