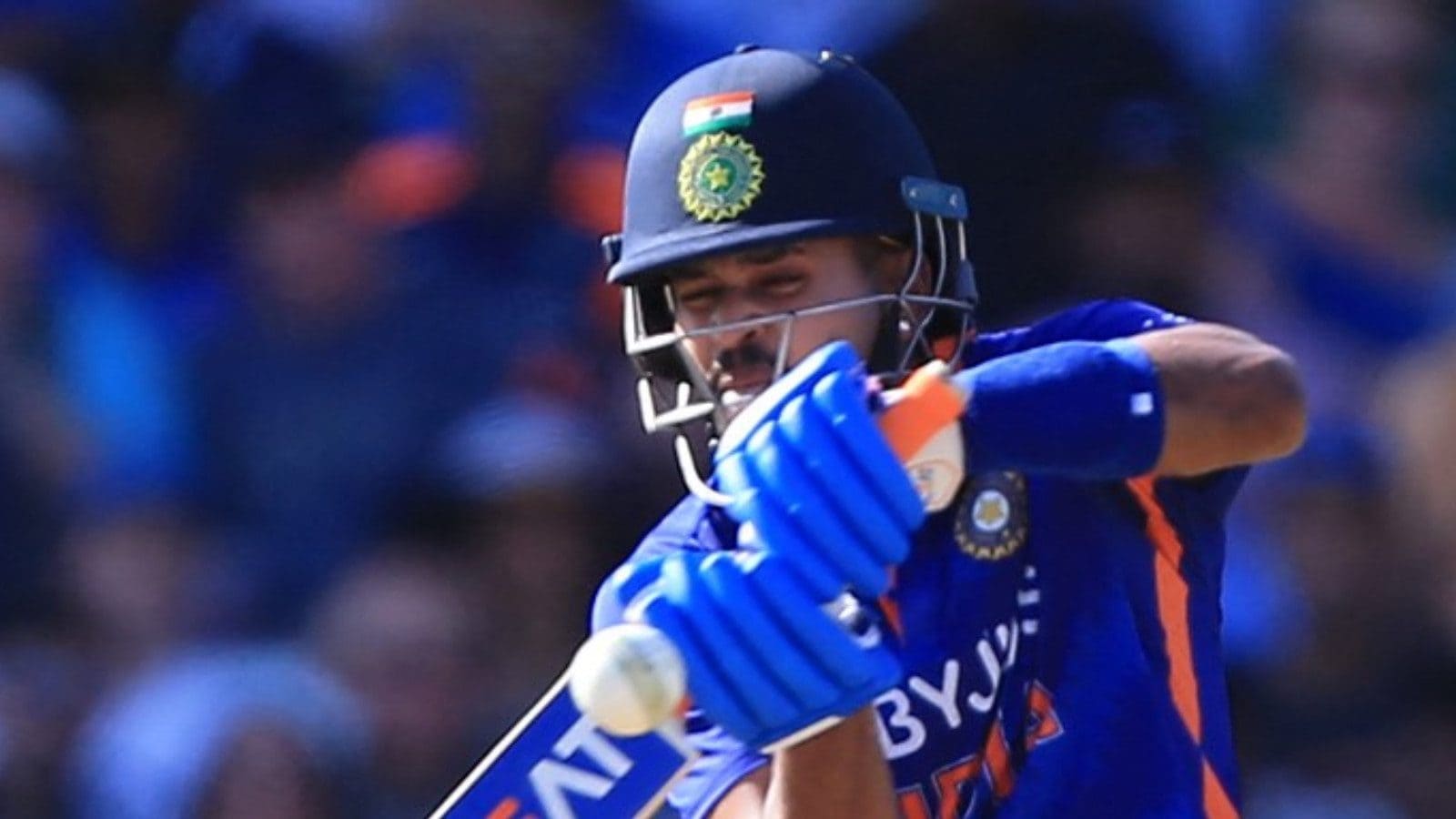 India pushed England in the third T20I match, although they ended up being 17 run short at Trent bridge Nottingham as they failed to chase down a mammoth target of 216 runs. The Men in Blue started off badly as they were reduced to 31/3 by the end of the third over with Rohit Sharma, Virat Kohli and Rishabh Pant all back in the hut. Nonetheless, Suryakumar Yadav and Shreyas Iyer managed to almost pull off a heist with a partnership of 119 runs.

While Surya went onto score 117 off 55 balls, Iyer played the second fiddle with his 28 runs where his weakness against the short ball was found out on numerous occasion. During his stay, he scored two sixes, but apart from that, he failed to keep the flow of the runs. The 26-year-old Iyer is not going through best of times as he had struggled in the IPL 2022 as well and his failure to play the short balls has left him exposed in the recently-concluded South African series at home.

Speaking on Cricbuzz live, former India keeper Parthiv Patel said Iyer will be tested by every opponent in the world as they now know his weakness against the short ball. He said the elegant right-hander will have to figure a way out quickly.

Speaking about the match, he added that some responsibility should have been taken by Shreyas Iyer in partnership with Suryakumar Yadav where the majority of the runs were not scored by him.

“He is a much better player than someone who would move outside his leg stump and look for pull. They will bowl short at you, they will, ab sab ko pata chal gaya hai (everybody knows his weakness against the short ball). Therefore, you will have to come out with a plan. Should I attack, should I defend, maybe take a single and go to the other end. If not, then he will get exposed.”

Meanwhile former India pacer RP Singh said that Iyer’s weakness against the short ball has ‘spread like a wildfire.’

“This has spread like a wildfire that he can’t play the short ball. It is not possible for you to move away to your leg stump and play because sometimes the third man can be up or the fine leg can be up. This will stop your run flow. Shreyas needs to take a single and move to the other end.”

“If you back away then your stumps get exposed and then you are prone to get clean bowled. Even in IPL we saw Umran Malik had him out. When you play international cricket, people will try to expose you. As RP Singh said, you need to take a single and then decide if I can go for a big shot or not,” added Patel.