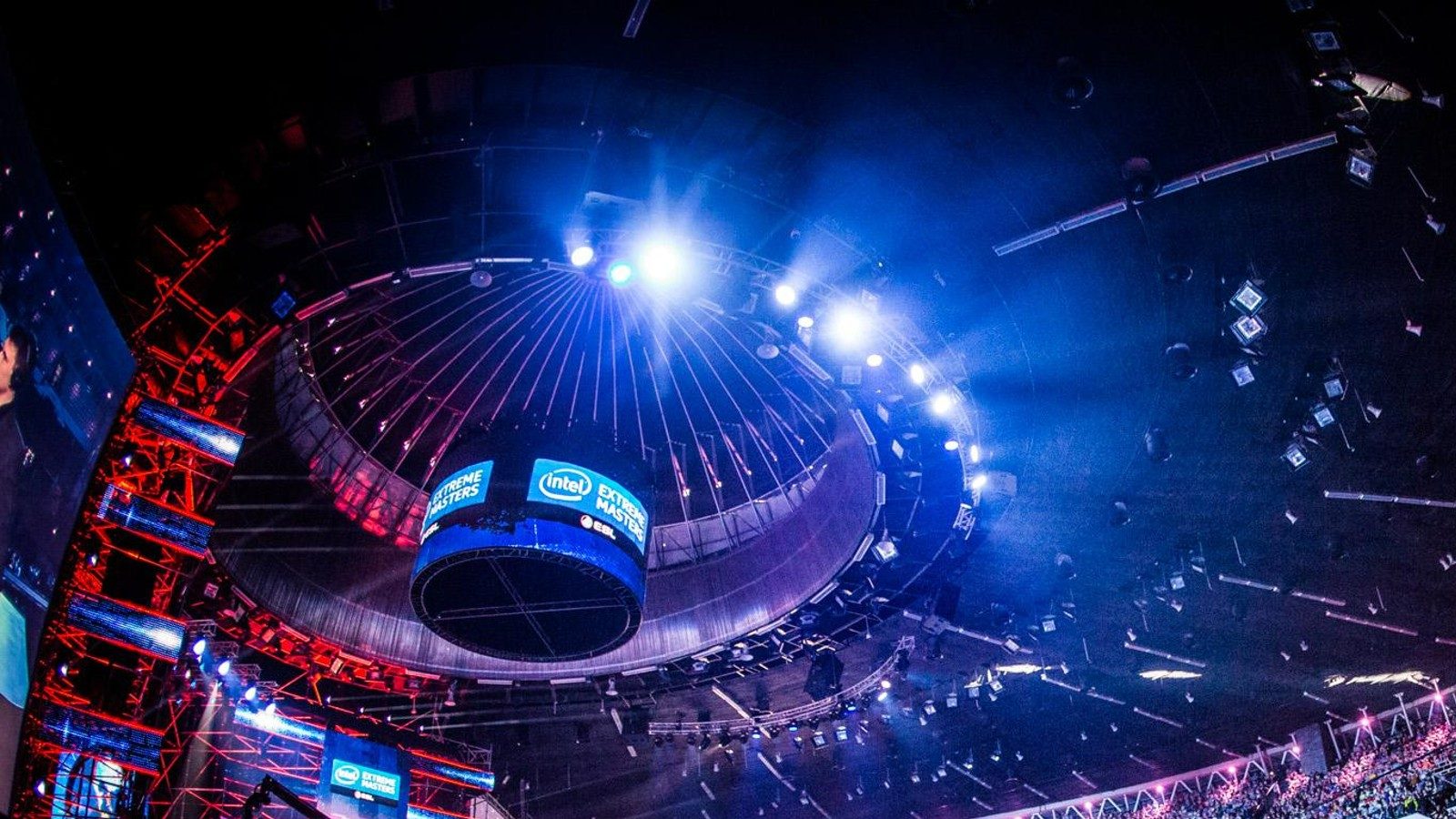 Esports is not merely a recreational sport now as it has already made its presence felt world over. However, for India to become an Esports nation, the game needs to be recognised as a Sport and build a solid grassroots structure in the country.

This was advocated by experts and gamers during a day-long conference titled Esports Conference 2022, ‘Rise of Esports – The Emerging Frontier’ organised by the Confederation of Indian Industry (CII) last weekend.

The International Esports Federation (IESF) which is a union of 130 plus national federations referred to esports as one of the most “dynamic sports.” He also shared that more than 60 federations in their union at the moment are recognized by the respective Sports Ministries or by their National Olympics Committees across the globe.

“Esports needs skill, practice, dedication and support and it is important to recognize esports as a sport because it is a game of the future which is being played by more than half of the world. The International gaming business last year was 170 billion dollars, it is by far the biggest industry on earth, bigger than movies, music and all traditional sports even combined,” Vlad Marinescu, President of IESF said in his address.

Esports Federation of India (ESFI) who are also members of the IESF also spoke about efforts being made to recognize esports as sports in India.

“Recently, we (ESFI) also had the opportunity to meet the minister MEITY along with the online gaming industry and ESFI was able to put forward a prospect of esports as a sport and how it should be regulated as a sport. With so much support, sooner or later India is destined to become an esports powerhouse driven by cheap data and smartphone penetration”, said Vinod Tiwari, President of Esports Federation of India and Director, International & NOC relations, Olympic Council of Asia.

“Esports/Competitive Video Gaming is a versatile industry and there is a huge scope for professional gamers as well as for other peripheral jobs like casters, commentators, and other support staffs appointed by various esports tournaments, added Animesh.

Darren Kwan, President of the Australian Esports Federation while addressing at the session on ‘Esports- A Global Perspective’ highlighted how grassroots development has helped Australia to become a hotbed for esports economy and how India could replicate the same.

For developing the grassroots ecosystem, we focused on player communities, high school clubs and from there we were able to build monstrous communities. We have educated high school kids about the difference between playing for leisure and participating for competitive esports tournaments, we have made sure that they need to be focussed with their studies and other demands and spend quality time for playing esports and this approach has really worked for us. About 70% of the professional gamers are University Students and we actually cross-pollinate. Today, esports and gaming is massively popular in Australia and has been the absolute driver as Australians spend over 3 billion dollars a year in video games alone,” Kwan said.

Esports has turned into a billion-dollar industry with close to 550 million loyal esports fans and the numbers continue to grow with every passing day.