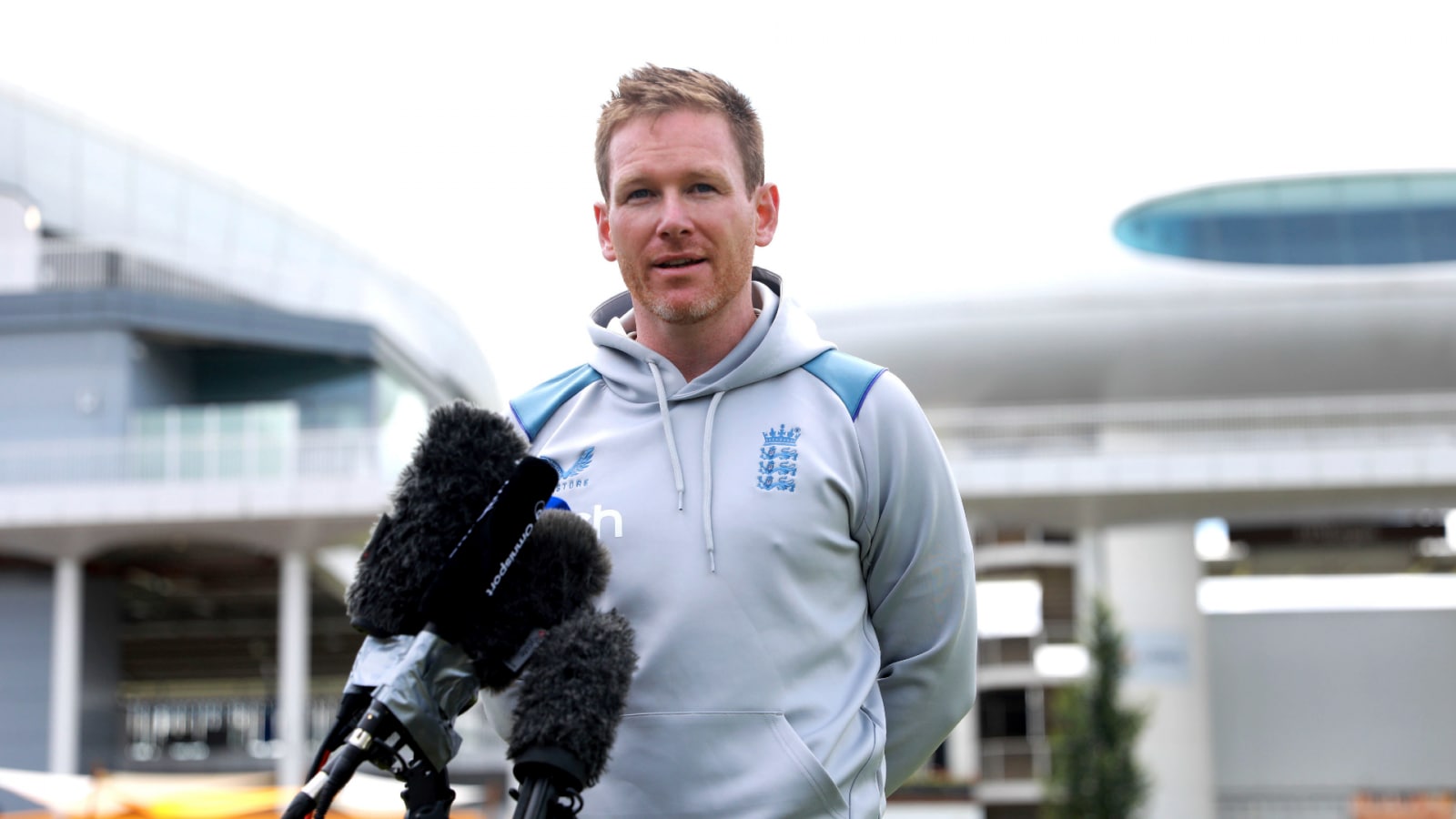 Recently retired 2019 World Cup-winning England captain Eoin Morgan has announced his return to the cricket field as he joins Legends League Cricket for Season 2, beginning in September.The second edition of the Legends League Cricket is all set to provide cricket fans across the globe with yet another unique and entertaining edition, featuring former players. The second season of LLC will be played from September 20 till October 10.

Morgan is only the second player in the history of cricket to score ODI centuries for two different countries. The Irish-born cricketer recently retired from international cricket after leading England’s ODI and T20 side for a long time, with Jos Buttler taking over his role.

Confirming his participation in Season 2 of the Legends League Cricket, Morgan said, “It feels great and I am super excited to be part of Legends. I am looking forward to playing in Season 2.”

Raman Raheja, co-founder and CEO, Legends League Cricket, said, “We welcome Eoin to the team and look forward to experiencing his all-round performance in the field in Season 2. His participation will surely make the upcoming season exciting as well as entertaining.”