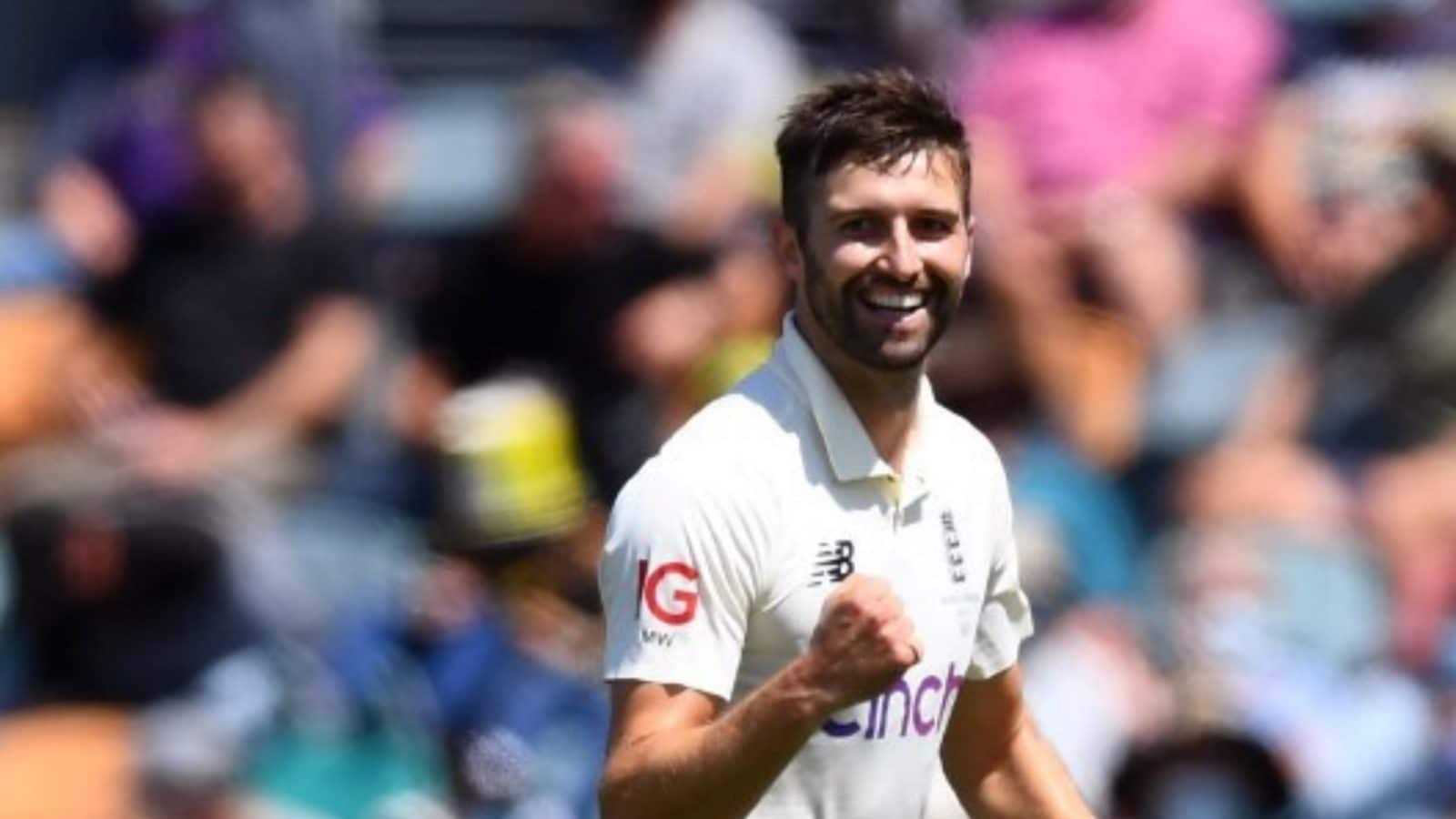 England fast bowler Mark Wood, who sustained the injury in March this year, has revealed the possibility of him having to undergo another operation on his elbow after suffering a setback on his return.

After getting injured on the tour of West Indies, the 32-year-old pacer missed the IPL 2022, where he was due to represent Lucknow Super Giants and has been out of action until recently.

On Saturday, he played club cricket for Ashington -= an exercise that was basically an unofficial fitness test of sorts, but Wood didn’t pull up well after the game.

Also Read: India Tour of England 2022: A Series to Remember for Newbies, a Hard-hitting Lesson for the Giants

“I’m struggling to be honest. I need another operation unfortunately. I played that club cricket game for Ashington, which was basically a test. The ECB got me to play that game to see how it was,” Wood told Sky Sports during the broadcast of England’s first ODI against South Africa on Tuesday.

“I’d been bowling well for two or three weeks in the nets, but when it came to the match, it wasn’t so much during the game but the day after. So my elbow is really sore now and I’m struggling to fully straighten it again. So there must be something going on. It’s weird because my ankle feels like a real injury, this doesn’t feel like a real injury to me, my elbow, it’s just been a nuisance,” he added.

Also Read: ‘After 1st Match Against India it Just Hit me in The Face’: Ben Stokes Opens Up on His Retirement From ODIs

Wood now faces a race against time to undergo a second surgery and complete the required rehabilitation programme before the 2022 T20 World Cup gets underway in Australia in October.

Notably, England are already missing several fast bowlers, including Jofra Archer, Chris Woakes and Saqib Mahmood among others, to injuries.

“I’ve got to get it sorted right now if I want to be fit for the T20 World Cup, which is the goal,” he said.

“It’s just been so frustrating when I’ve done everything I could, listened to all the experts and done what they’ve said. To not get over that final hump is so frustrating,” he added.