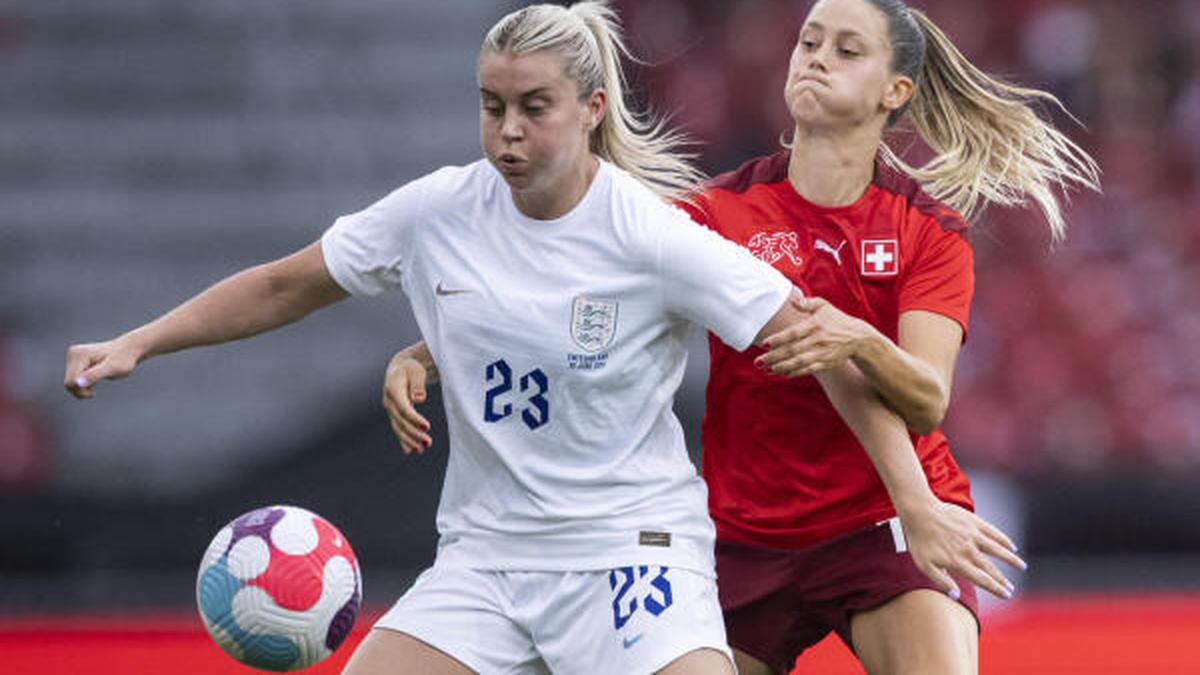 Four second-half goals led England to a 4-0 away win over Switzerland on Thursday, in what was Sarina Wiegman side’s last test ahead of the Women’s European Championship starting next week.

England struggled to find the back of the net in the first half against the Swiss who suffered a 7-0 defeat by Germany in its previous match but caught up after the break, supported by quality substitutions.

Striker Alessia Russo put the visiting side ahead in the 56th minute with a superb header. Midfielder Georgia Stanway doubled England’s lead from the penalty spot less than 20 minutes later.

“There were times in the first half when we could have scored. But we were patient,” Russo told ITV.

“We spoke about keeping the tempo high, and the subs came on and made a difference. It was great. The team put out a great performance.

“Sometimes it’s not going to be pretty and you just have to grind out the win. Now we can get really locked in and focus on the Euros. We’re all really excited.”

England have scored 12 goals and conceded only once in their three pre-tournament friendlies as it goes into the home European Championship – postponed last year due to COVID-19 – as one of the favourites.

England face Austria at Old Trafford in their Euros opener on Wednesday.