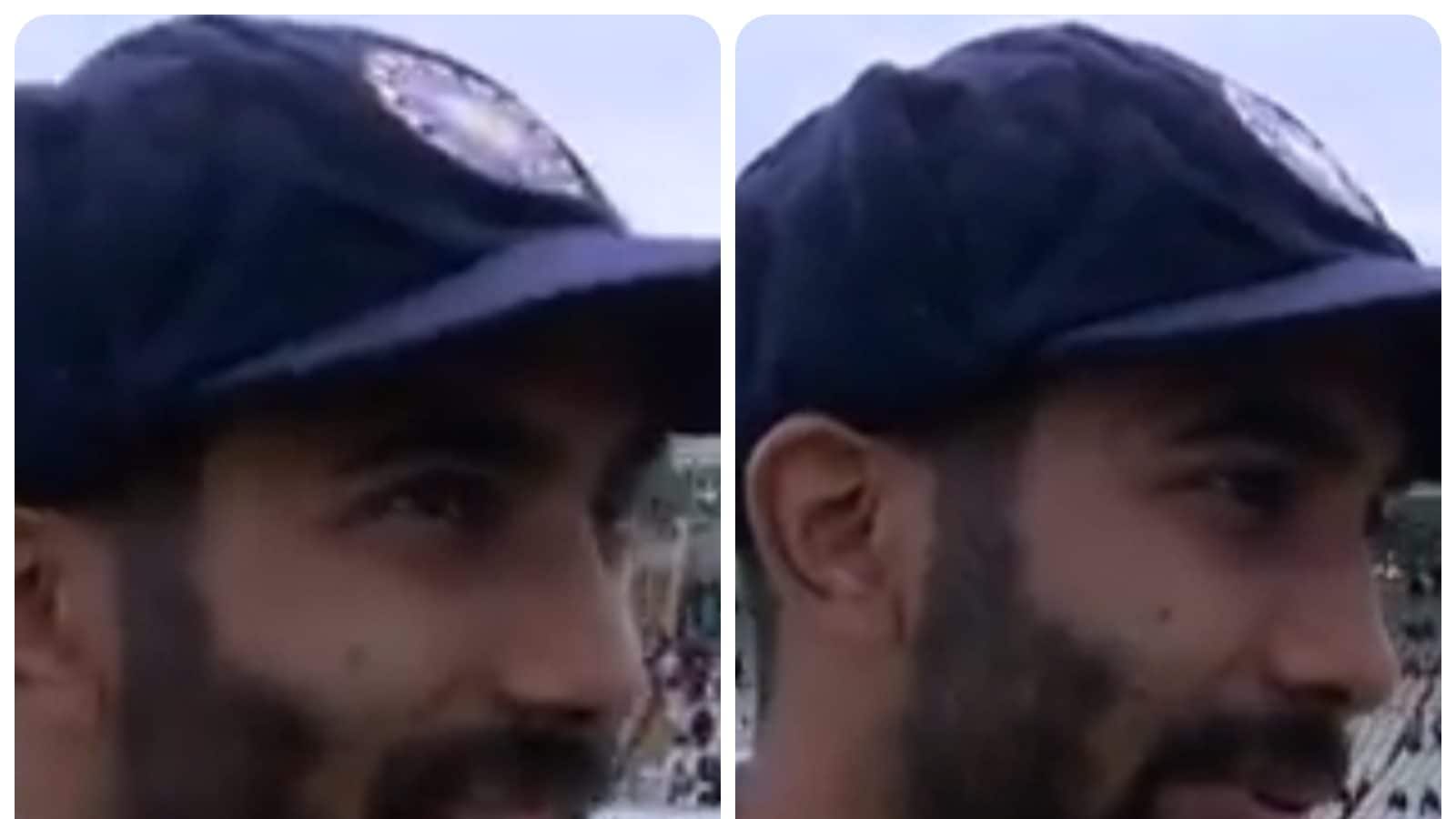 India had a new Test captain at the toss at Edgbaston. Jasprit Bumrah became India’s 36th Test captain after Rohit Sharma was ruled out due to Covid-19. This also meant that Bumrah would be India’s first fast-bowling Test captain after Kapil Dev. Moreover, this became a bone of contention at the toss ceremony as Mark Butcher thought Dev was an all-rounder. In that case, he said that it was Bumrah who was the first fast-bowling captain of the side on paper and not Dev as he was an all-rounder.

Bumrah being Bumrah, left it that and ended the matter calmly, saying: “Okay, if you say so.” This is what happened at the toss, watch the video.

Bumrah was named India’s new Test skipper after Rohit Sharma contracted Covid-19. Although, there was some chance that he might play in Edgbaston, but second negative RT-PCR Test results made sure that he had no option but pull himself out of the game.

England have won the toss & elected to bowl. #ENGvIND pic.twitter.com/KYG4yBEeTG

Bumrah was earlier named the vice-captain of Indian ODI team earlier in January on South Africa tour. Back then, he had expressed confidence that he can led the side if the push comes to shove.

Earlier England captain Ben Stokes won the toss and elected to bowl against India in the rescheduled fifth Test, starting here on Friday.

With skipper Rohit Sharma ruled out after testing positive for COVID-19, Jasprit Bumrah will be India’s 36th Test captain. Shubman Gill is the only specialist opener while Shardul Thakur as seamer all-rounder has been preferred over veteran off-spinner Ravichandran Ashwin.