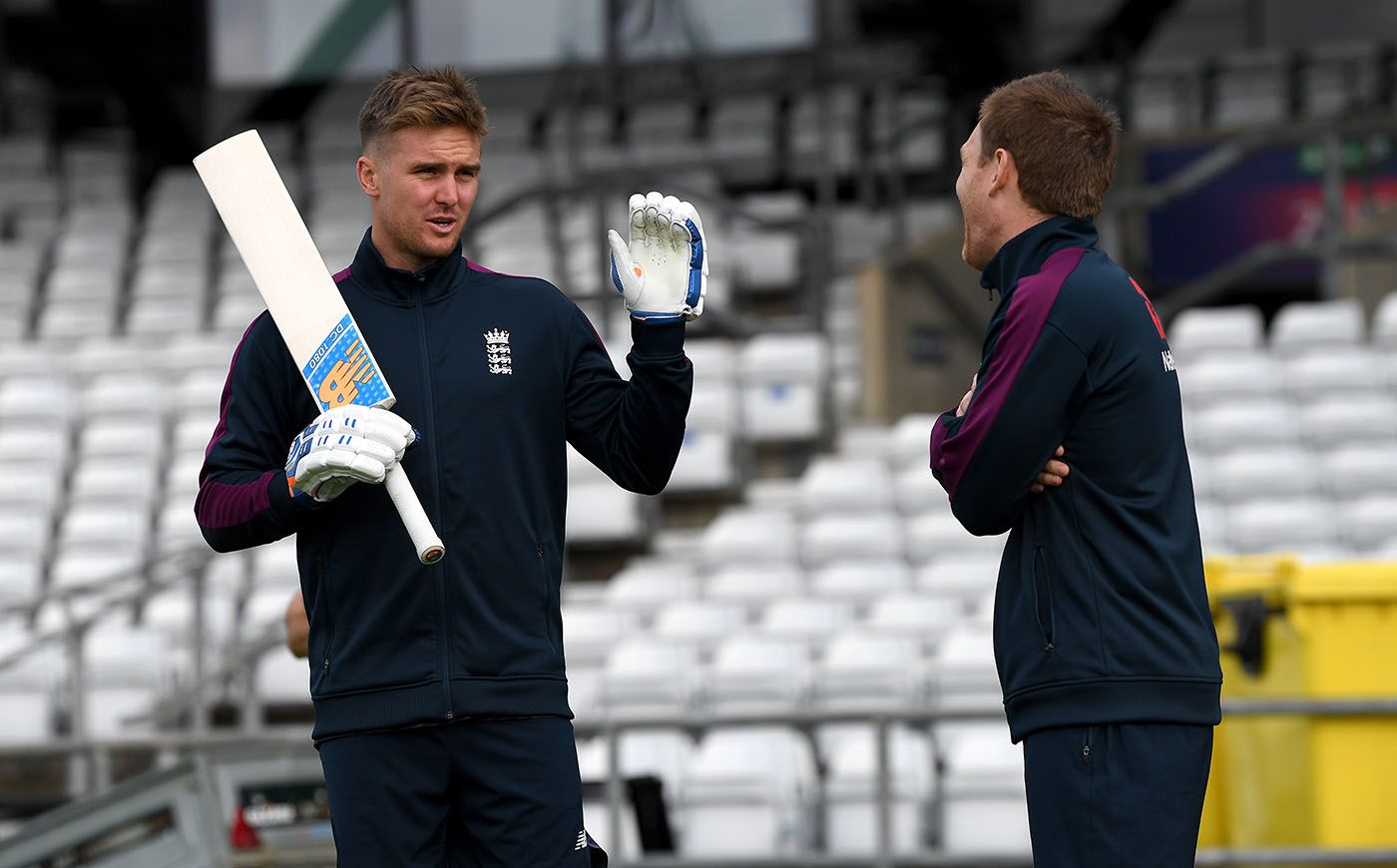 Eoin Morgan and Jason Roy are among 11 England players to have signed on for CSA’s new T20 league, joining – as ESPNcricinfo reported last week – Jos Butler, Liam Livingstone and Moeen Ali. English representation is the largest among the direct overseas signings the league has made so far. With nine players, including Niroshan Dickwella, Sri Lanka is next. English players are also going to be the best paid. The likes of Buttler and Livingstone can expect to earn $ 500,000 each to play in the league in January and February next year, while Moeen will be paid $ 400,000.
On Wednesday, CSA announced that it had signed over 30 marquee names for the league, without identifying them. But ESPNcricinfo has a list of the players signed up.