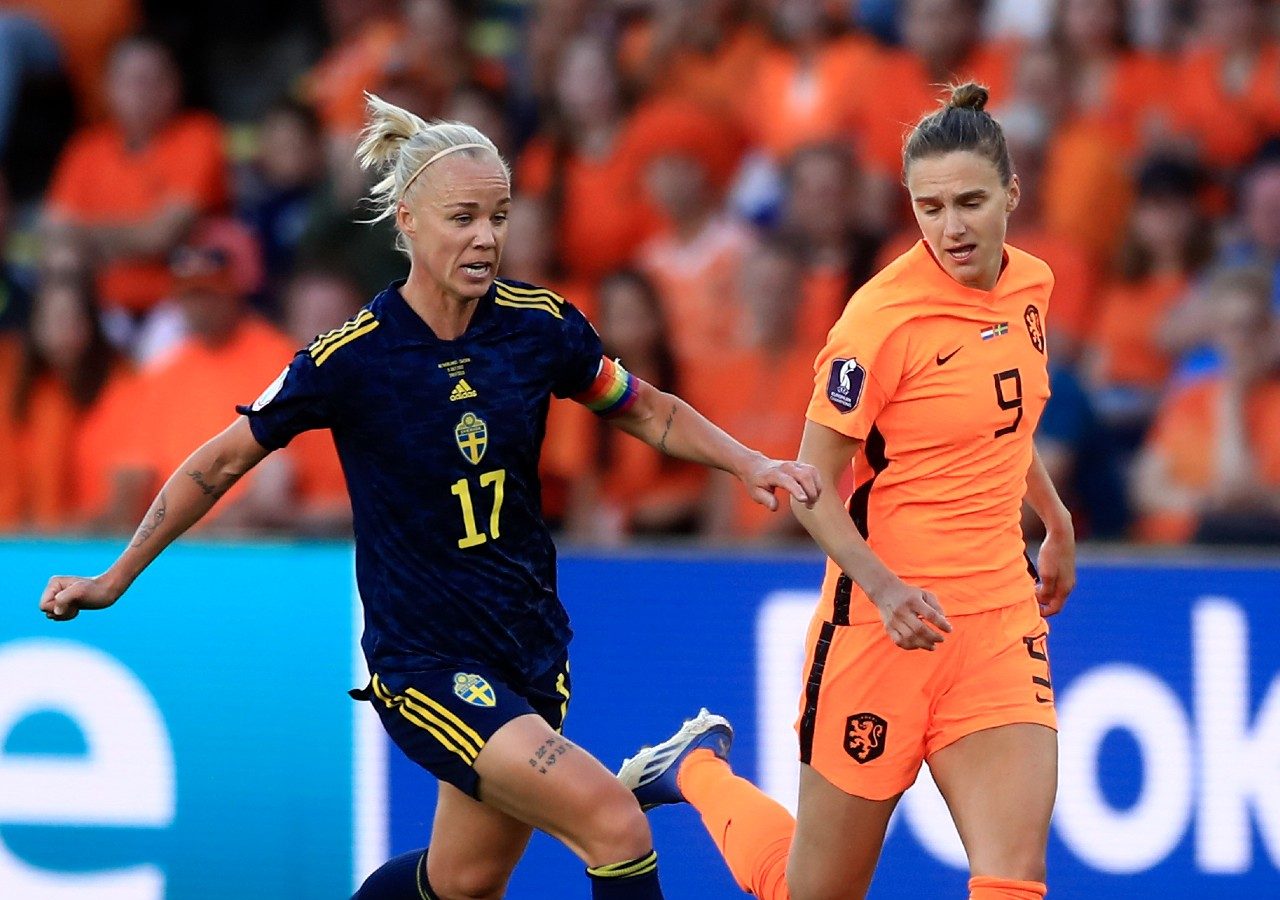 The Netherlands’ star striker Vivianne Miedema is back with the Oranje’s Euro 2022 squad after her positive Covid-19 test in time for their quarter-final against France, the champions announced Wednesday.

Miedema, 26, was ruled out of her country’s second match against Portugal last week.

The Arsenal player is her country’s all-time leading scorer with 94 goals in 112 appearances and so her return is a major boost ahead of Saturday’s meeting with Les Bleues.

In her absence the Dutch overcame Portugal 3-2 and defeated Switzerland 4-1 to progress to the knockout stages as runners-up to Sweden in Group C.

Her return is timely following the competition-ending foot injury of another Dutch star, Paris Saint-Germain’s Lieke Martens, on Tuesday.

The Dutch are however without their captain and goalkeeper Sari van Veenendaal who suffered a shoulder injury in the tournament opener with Sweden.