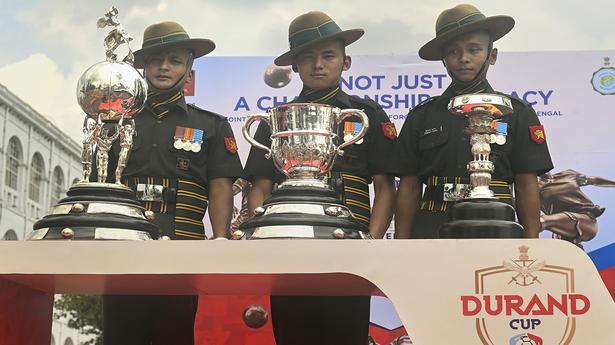 The Durand Cup 2022 edition will kick off on August 16 with East Bengal Club and ATK Mohun Bagan playing a ‘Kolkata Derby’ for the opening match at the Vivekananda Yuba Bharati Krirangan in Kolkata.

Indian Super League champion Hyderabad FC, which is in Group C, will start its campaign against TRAU FC on August 22 at the Khuman Lampak Stadium in Imphal.

Below is the full fixtures list of the Durand Cup 2022 group stages.