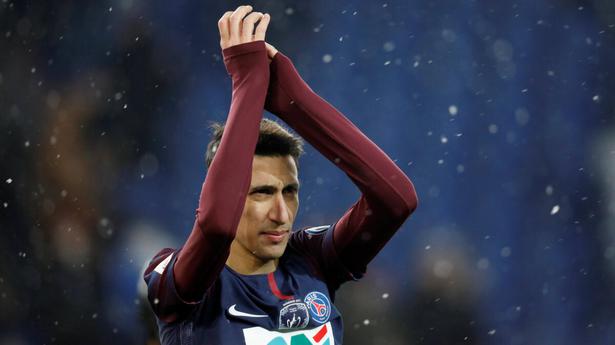 Juventus has completed the signing of veteran Argentine forward Angel Di Maria on a one-year deal, the Serie A side announced on Friday.

The 34-year-old has been a free agent since leaving French champions Paris St Germain at the end of the season and has penned a contract until June 2023 with the Turin-based club.

Di Maria moved to PSG from Manchester United in 2015 and has been a key attacking player over the years, winning five league titles and claiming 18 trophies in all.