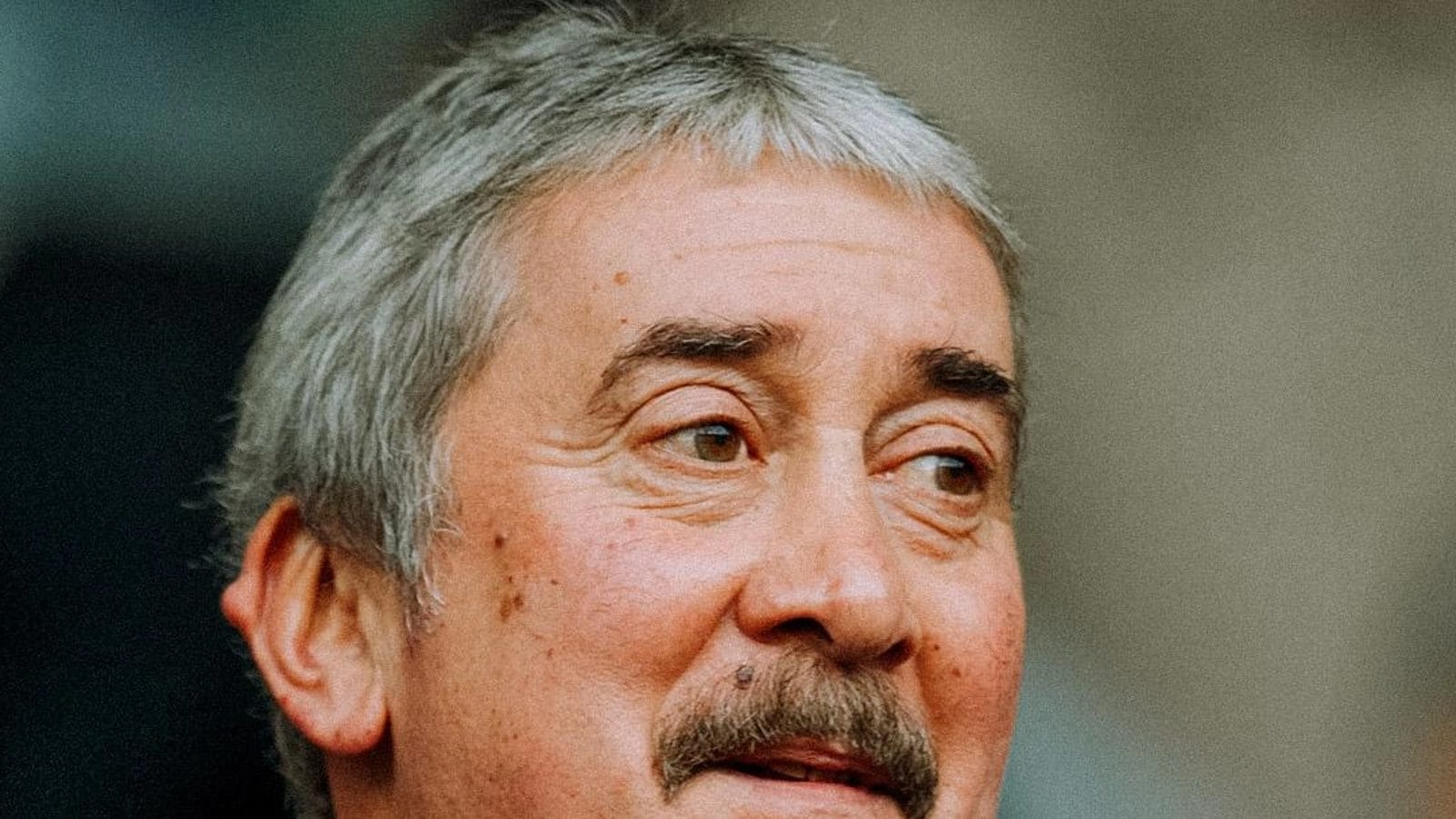 Former Liverpool chairman and owner David Moores has died at the age of 76, the Premier League club announced on Friday.

Moores served as chairman for 16 years from 1991 and became honorary life president after selling his majority stake in the club in 2007.He died on Friday, just weeks after his wife Marge died.

The Moores family held a majority stake in Liverpool for more than half a century and David took over at the club in 1991. Alongside chief executive Rick Parry, he was in the post at the dawn of the Premier League era in 1992 and oversaw the managerial appointments of Roy Evans, Gerard Houllier and Rafael Benitez.

Also Read: World Athletics Championships 2022: Neeraj Chopra Aims to Give his all in the Final