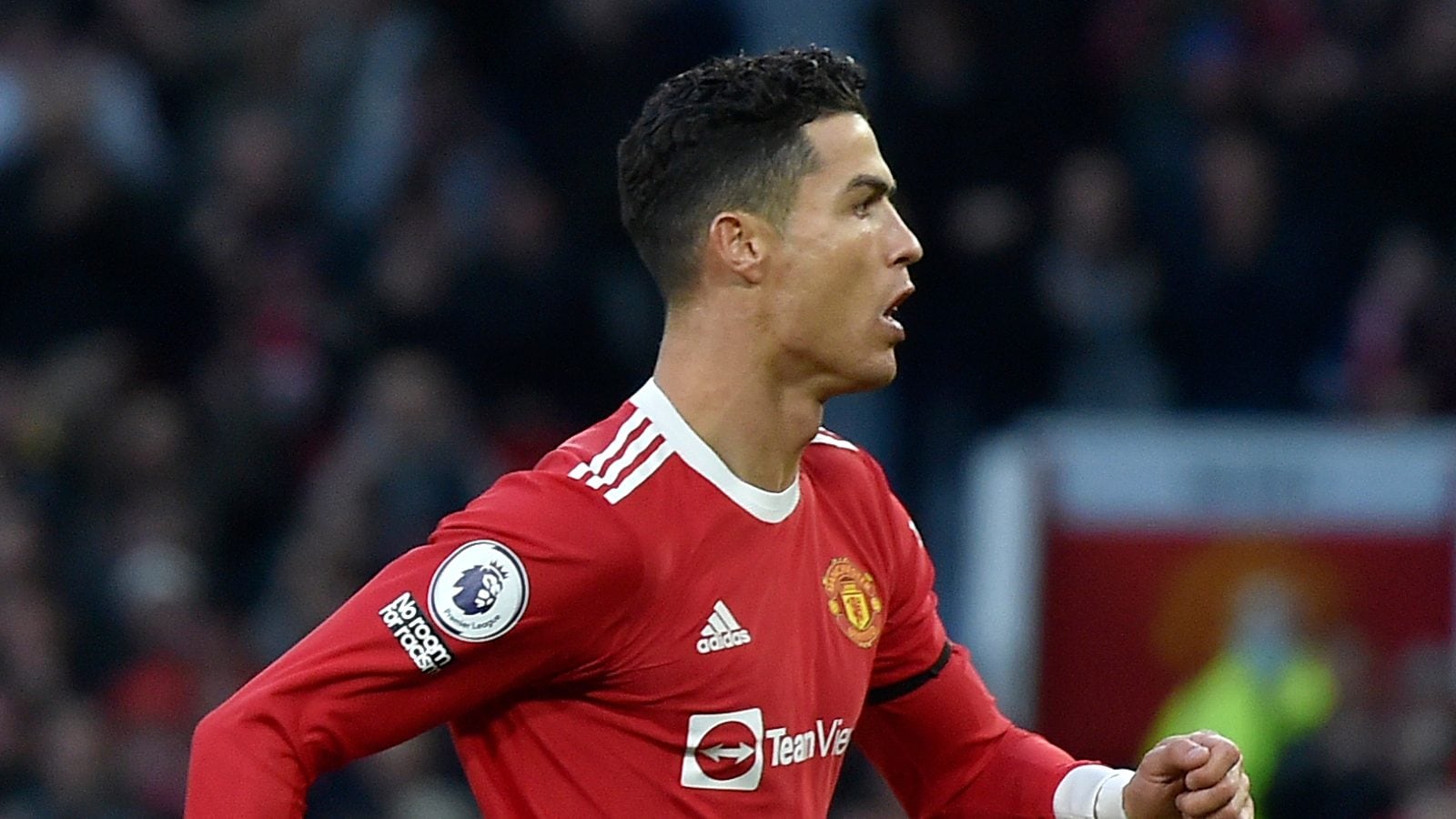 Cristiano Ronaldo is asking a U.S. judge to order a woman’s lawyer to pay the international football star more than $626,000 after claiming in a failed lawsuit seeking millions of dollars that Ronaldo raped the woman in Las Vegas nearly a decade earlier.

Stovall did not immediately respond on Wednesday to telephone and email messages. Text messages to associate Larissa Drohobyczer were not answered. Stovall is due to file an answer with the court by July 8.

Dorsey on June 10 kicked the case out of court to punish Stovall for “bad-faith conduct” and the improper use of leaked and stolen documents to pursue the case.

Stovall “crossed the border of ethical behaviour before he filed this action, and his disregard for the rules of this court has continued unabated,” the judge found.

Dorsey said in her 42-page order that dismissing plaintiff Kathryn Mayorga’s case outright with no option to file it again was a severe sanction, but said Ronaldo had been harmed by Stovall’s conduct.

The Associated Press generally does not name people who say they are victims of sexual assault, but Mayorga gave consent through Stovall and Drohobyczer to make her name public.

The bid for court costs and fees for Ronaldo’s attorneys, filed Friday, dwarfs a $375,000 hush-money payment that Mayorga received in 2010 to sign a confidentiality agreement and drop a criminal complaint alleging she was sexually assaulted.

“Given Stovall’s abuses and flagrant misconduct, Stovall should be made personally responsible for ensuring Ronaldo is reimbursed for having to defend against his vexatious and bad faith conduct,” Christiansen’s request for reimbursement said. He tallied attorney fees at between $350 and $850 per hour for nearly 1,200 hours of work.

Mayorga’s civil lawsuit, filed in 2018 in state court and moved in 2019 to federal court, eventually sought more than $25 million in damages, plus attorney fees for Stovall.

It alleged that Ronaldo or his associates violated the confidentiality agreement before a German news outlet, Der Spiegel, published an article in April 2017 titled “Cristiano Ronaldo’s Secret” based on documents obtained from what court filings term “whistleblower portal Football Leaks.”

Ronaldo’s attorneys accuse Stovall of obtaining stolen material containing privileged attorney-client communication and then trying repeatedly to make them public by attaching them to court filings.

Mayorga is a former model and teacher who lives in the Las Vegas area. Her lawsuit said she met Ronaldo at a nightclub and went with him and other people to his hotel suite, where she alleged he assaulted her in a bedroom. She was 25 at the time. He was 24.

Ronaldo’s legal team does not dispute Ronaldo met Mayorga and they had sex in June 2009 but maintained it was consensual.

Ronaldo, now 37, is one of the most highly paid and recognizable sports stars in the world. He plays for the English Premier League club Manchester United and has captained the national team of his home country, Portugal. He spent several recent years playing in Italy for the Turin-based club Juventus.

Las Vegas police reopened their rape investigation after Mayorga’s lawsuit was filed in 2018, but Clark County District Attorney Steve Wolfson decided in 2019 not to pursue criminal charges. He said too much time had passed to prove the case to a jury beyond a reasonable doubt.

Stovall maintained that Mayorga didn’t break the hush-money settlement. Her lawsuit sought to void it, accusing Ronaldo and reputation-protection “fixers” of conspiracy, defamation, breach of contract, coercion and fraud.

The Las Vegas police report compiled about Ronaldo after Mayorga filed her lawsuit in 2018 might still become public under a court action pending in state court in Las Vegas.

The Las Vegas Metropolitan Police Department is asking a judge to determine whether it has to comply with a public records request by The New York Times. The department argues that no charges were filed in the case.

A U.S. magistrate judge in Las Vegas said in March that a protective order that Dorsey imposed the order to prevent the release of the 2010 agreement does not prevent the department from releasing its file.

The Las Vegas Review-Journal also is part of the case. Attorney Margaret McLetchie, representing the newspapers, did not immediately respond to messages.