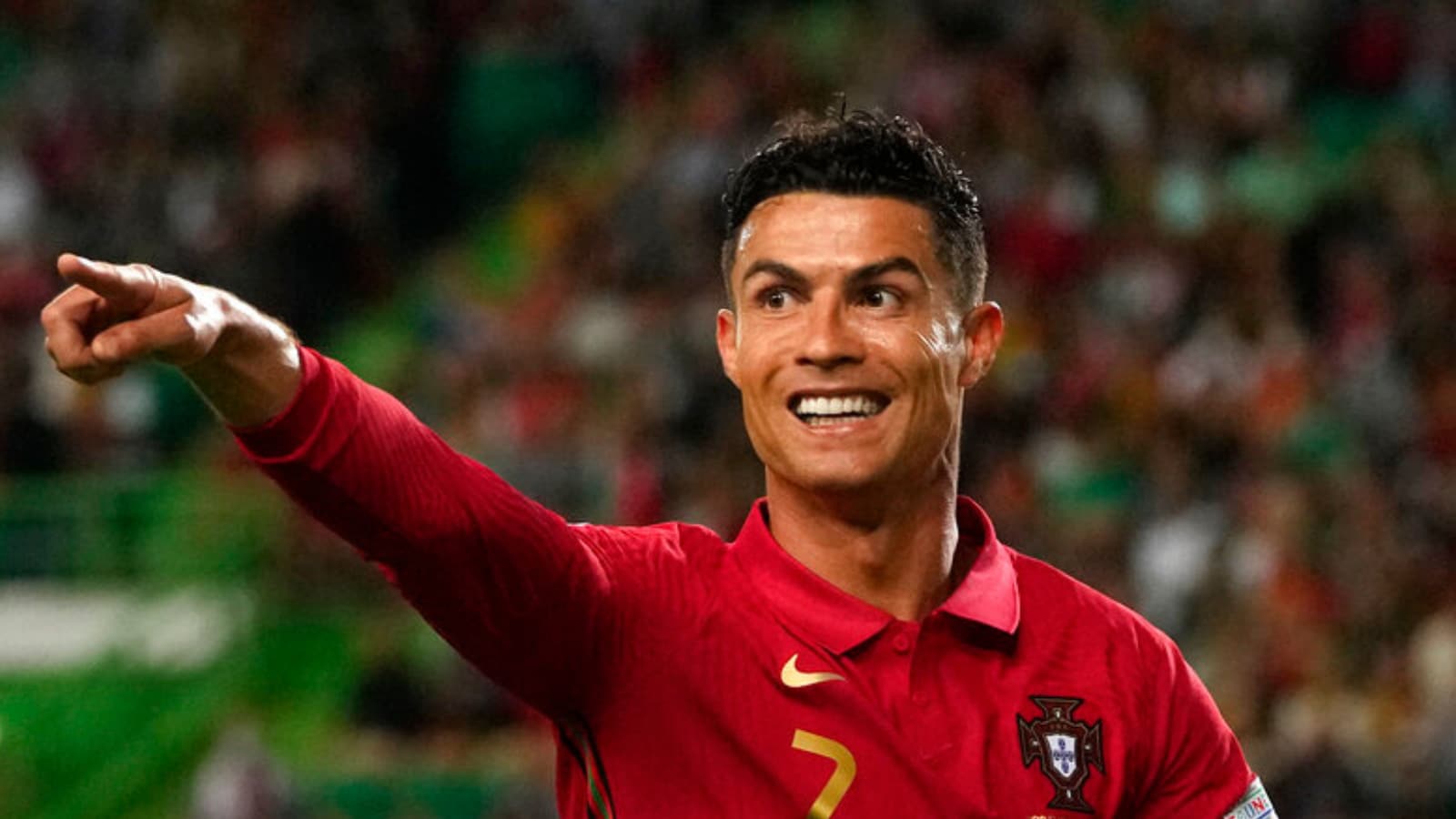 Cristiano Ronaldo’s future looks increasingly to lie away from Manchester United after the 37-year-old Portuguese international was not included in the squad for the club’s pre-season tour of Thailand and Australia.

The striker is currently training on his own at the Portuguese national team’s training base after being given additional time off due to a ‘family issue’ and will not be on Friday’s flight to Thailand.

Manchester United will play against Liverpool in their first friendly of the pre-season in Bangkok on July 12, before flying to Melbourne, where they take on Melbourne Victory and Crystal Palace.

The side coached by Erik ten Hag will finish their visit to Australia with a game against Aston Villa in Perth on July 23, before returning to the UK via Oslo (Norway) where they take on Atletico Madrid on July 30.

Their only match in England before the new season is against the Spanish side, Rayo Vallecano on July 31, reports Xinhua.

Ronaldo is reported of asking to leave Old Trafford after just a year of his second spell there because he wants to play Champions League football next season.

Although official Manchester United sources say he is still under contract, the club is thought to be willing to listen to offers, with any money from a sale used for squad rebuilding.