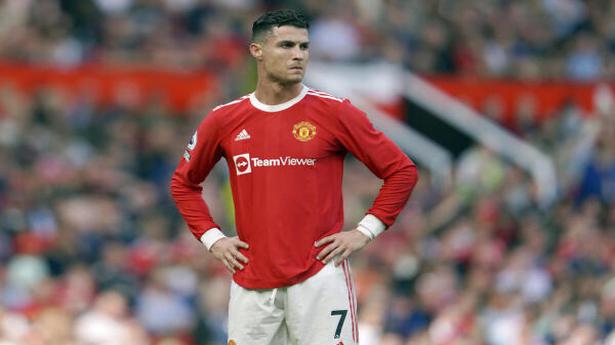 Manchester United forward Cristiano Ronaldo will not travel with the squad for their pre-season tour to Thailand and Australia after being given time off to deal with a family issue, a source at the Premier League club said on Thursday.

The 37-year-old Portuguese’s future at Old Trafford has been the subject of intense speculation after he reportedly told the club of his desire to leave in order to play in the Champions League next season.

The source, however, maintained that the Portugal international, who has a year left on his contract, is not for sale.

United’s tour gets underway against Liverpool in Bangkok on July 12 before games against Melbourne Victory and Crystal Palace. They also face Aston Villa in Perth on July 23.

It is unclear when Ronaldo will rejoin the squad.

Ronaldo scored 24 goals in all competitions for United last season as they finished sixth in the league and missed out on Champions League qualification.

They kick off the new campaign at home against Brighton & Hove Albion on Aug. 7 in manager Erik ten Hag’s first competitive game in charge.