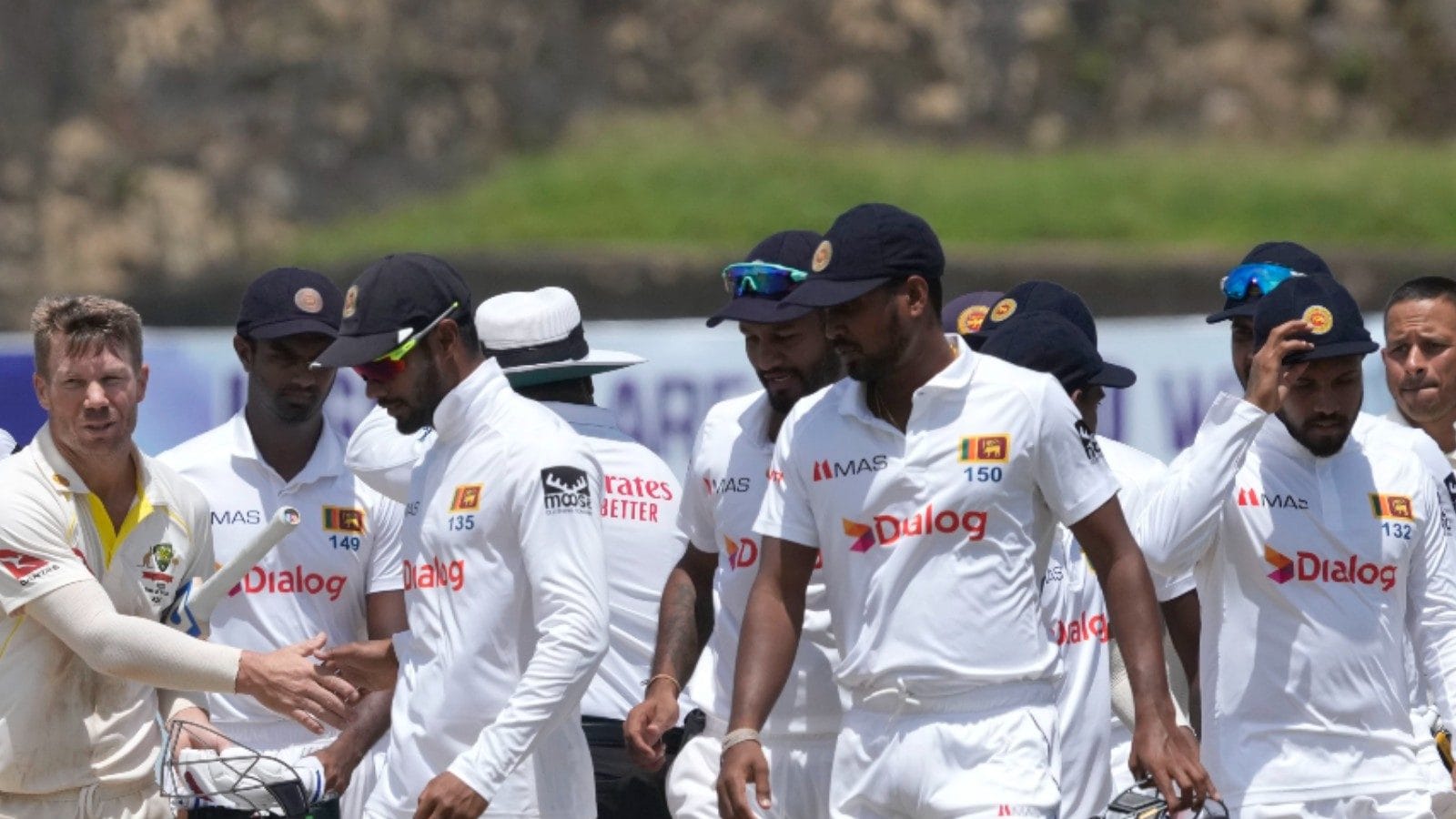 Sri Lanka’s cricket team were hit by a Covid-19 outbreak on the eve of Friday’s second Test against Australia with Dhananjaya de Silva, Jeffrey Vandersay and Asitha Fernando all testing positive for the virus.

“All three players were found to be positive during a Rapid Antigen Test conducted yesterday,” Sri Lanka Cricket said on Thursday.

The hosts are looking to bounce back after their crushing 10-wicket defeat inside three days in the opening Test of the two-match series. This was Australia’s first Test win in Sri Lanka since 2011.

Sri Lanka missed the services of their most experienced and in-form batter Angelo Mathews in the second innings, who tested covid positive on Day 2 and was replaced by Oshada Fernando on the morning of Day 3.

Sri Lanka had already reinforced their spin bowling contingent with the addition of Maheesh Theekshana, Dinuth Wellalage, along with all-rounder Lakshita Manasinghe, who bowls off-spin.

Sri Lanka has also added left-arm spinner Prabath Jayasuriya to their squad. The left-arm spinner, who has played 62 first-class matches, has taken 234 wickets. Prabhat has also played 2 ODI’s for Sri Lanka in the past. He was also awarded the best bowler award while representing the Colombo team in the recently concluded National Super League four-day cricket tournament.

Prabath Jayasuriya was drafted into the Test squad. The player will join the squad today. pic.twitter.com/FZNwDjDHm6

Lakshan Sandakan, a left-arm wrist spinner who last played a Test in 2018, was Thursday added to the squad as further cover.

All the 10 wickets in the second Sri Lankan innings were taken by the Australian spinners. Nathon Lyon and Trevis Head got 4 each while Mitchell Swepson got 2, as Sri Lanka bundled out for 113, giving Australia only five runs to chase.

Australia won the T20I series against Sri Lanka by 2-1 while the hosts grabbed the ODI trophy by winning the series 3-2. Australia will be looking to win the second Test and the series.