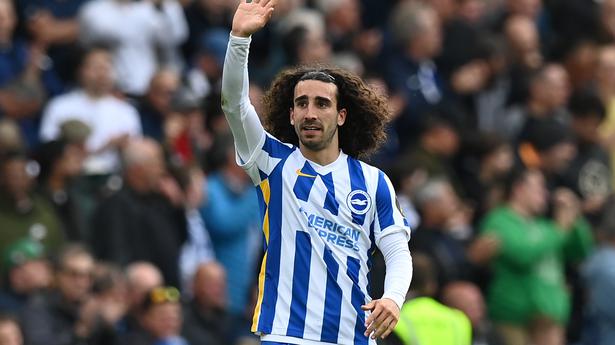 According to reports, Chelsea paid £50million to Brighton for Cucurella.

Cucurella is the London club’s fourth summer signing after Raheem Sterling from Manchester City, Kalidou Koulibaly from Napoli, Carney Chukwuemeka from Aston Villa and Gabriel Slonina, who will stay on loan with Major League Soccer side (MLS) Chicago Fire until the end of the season.

“I’m really happy. It’s a big opportunity for me to join one of the best clubs in the world and I’m going to work hard to be happy here and help the team,” said Cucurella after signing for the club.

Chelsea chairman Todd Boehly said, “Marc is an elite defender of proven Premier League quality and he further strengthens our squad going into the new season. We continue to work on and off the pitch, and we’re delighted Marc will be a part of the present and future at Chelsea.”