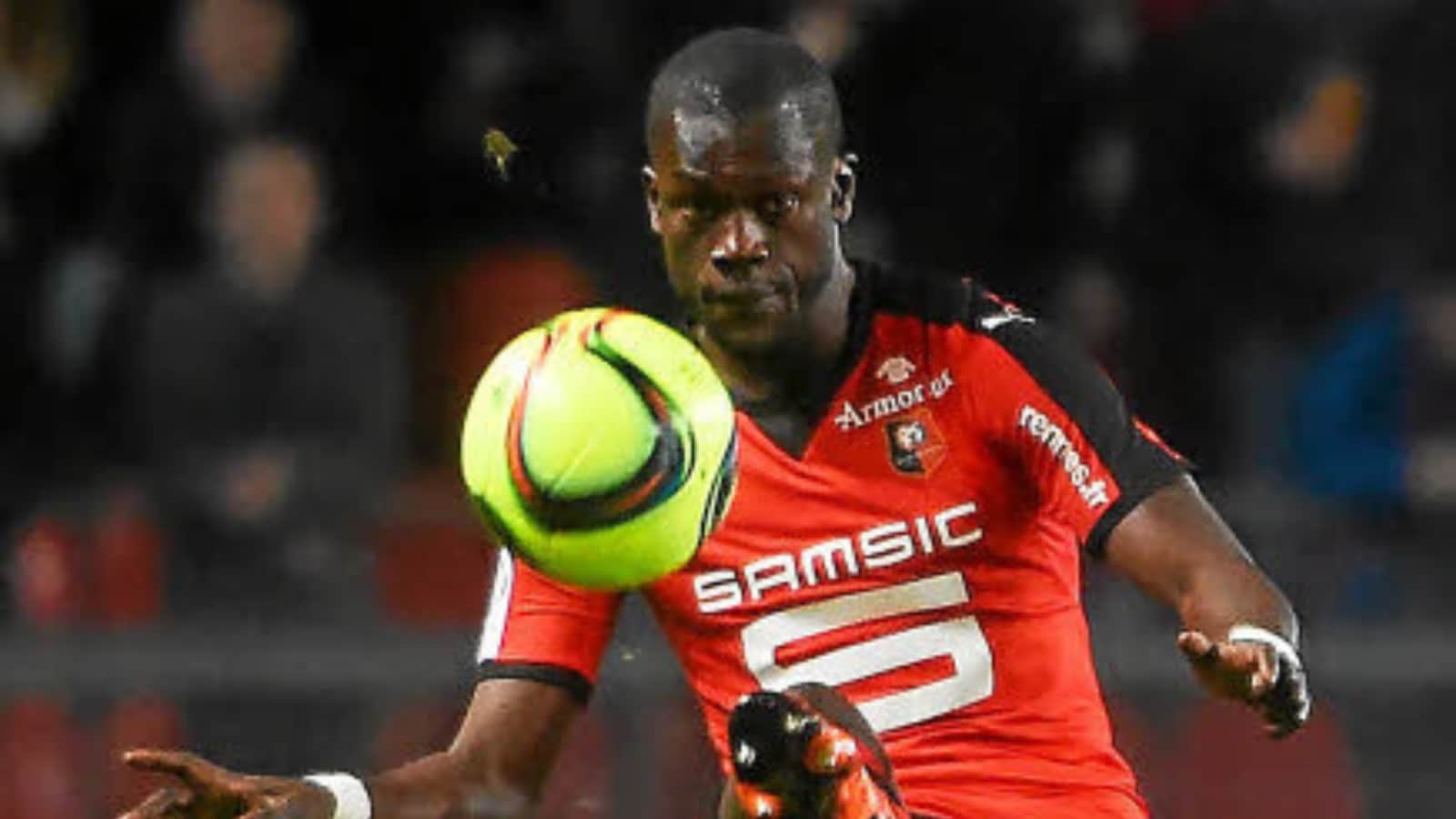 Chennaiyin FC announced the signing of Senegalese defender Fallou Diagne ahead of the upcoming season without giving details of the tenure of the deal. Diagne’s most recent stint was with Albanian outfit KF Vllaznia where he played under Chennaiyin’s new boss Thomas Brdaric. He won the Albanian cup in 2021/22.

Speaking on the first new foreign signing for the club this season, Chennaiyin FC co-owner, Vita Dani said: “We are thrilled to welcome Fallou Diagne as our first new foreign signing ahead of the upcoming season. It’s always good to bring in a player that the coach has worked with before. The experience he brings, having played in the German and French first-tier leagues, will be invaluable to our young squad.”

The Senegalese international also made 65 appearances for SC Freiburg between 2011 and 2014 including 57 Bundesliga matches and three appearances in the Europa League. The 6’1 centre-back has scored 16 goals in his career so far.

“Diagne is a very experienced player who should stabilize and lead the defense. He radiates a calmness on the ball and is also an absolute role model in terms of discipline and diligence. He will acclimate quickly and be an important part of the team.” Brdaric said of the club’s latest addition.

The defender has earned three caps for reigning Africa Cup of Nations champions Senegal, including one appearance in an AFCON qualifier against Namibia where he played alongside Kalidou Koulibaly and Sadio Mane.

Ahead of his first stint in India, Diagne said, “I am excited because this is my first time in India. I am very happy to join Chennaiyin FC and I hope to bring something to the team so that together we win more titles.”