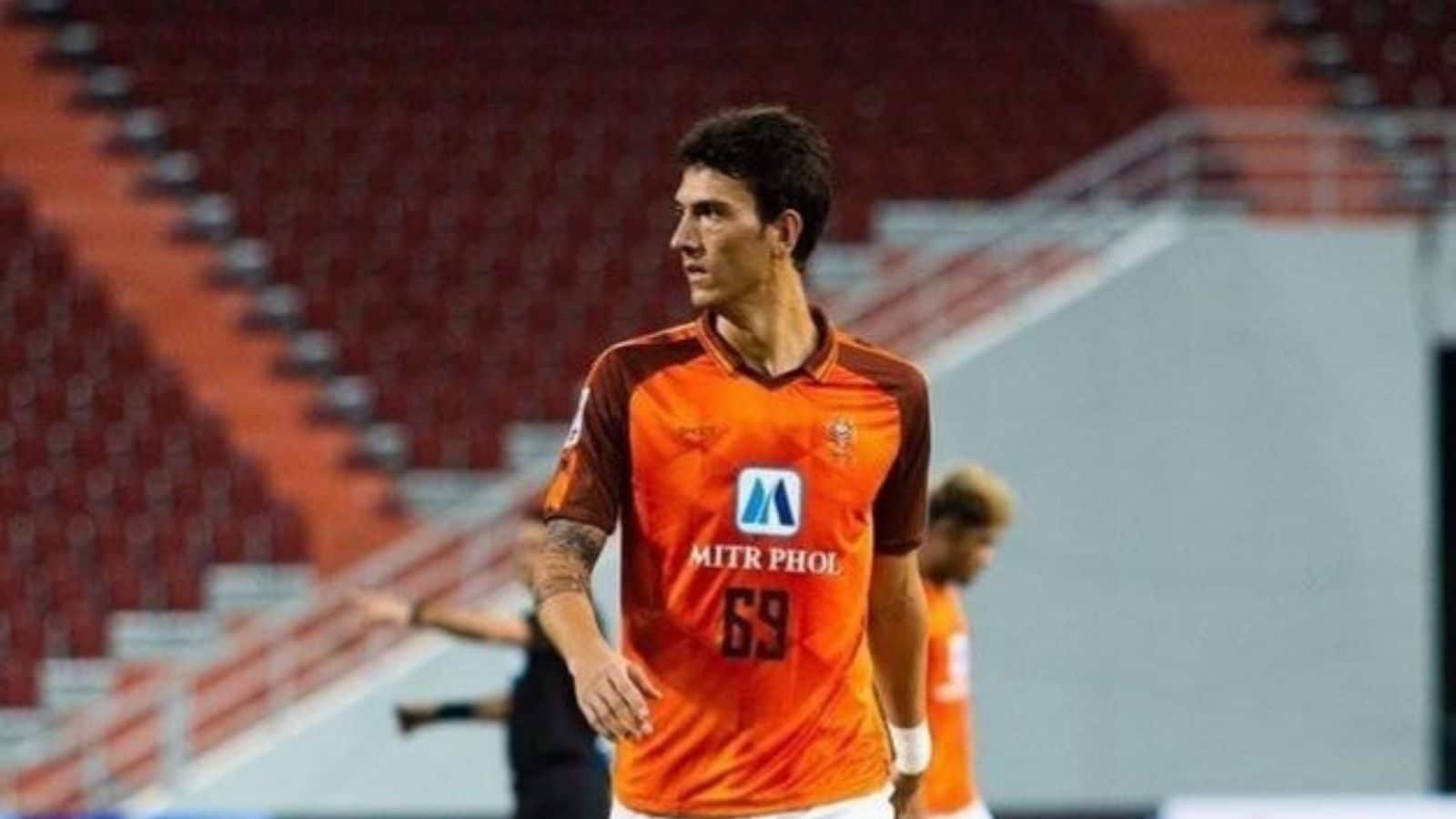 The 6’6″ tall player’s latest stint was with Thai club, Ratchaburi Mitr Phol FC, where he made three appearances in the AFC Champions League.

“Vafa Hakhamaneshi is a towering addition to our squad. Having played in the Iranian first-tier league and the AFC Champions League, he will be aware of the challenges that lie ahead of us,” said Chennaiyin FC co-owner, Vita Dani.

The centre-back has also played 60 games in the Iranian second tier for Khooneh Be Khooneh and Fajr Sepasi.

“I feel proud to join the team to represent Chennai. I will fight with all my might for the pride of the city and the people,” Hakhamaneshi said after joining Chennaiyin FC.