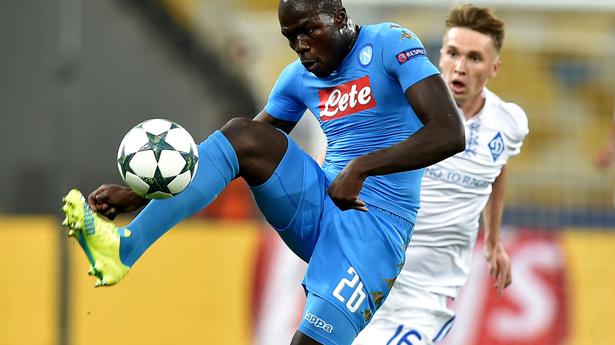 Chelsea has completed the signing of Senegal defender Kalidou Koulibaly from Napoli on a four-year contract, the Premier League club said on Saturday.

British media reported that Chelsea paid a fee in the region of 32 million pounds ($37.93 million) for the 31-year-old, who becomes the London side’s second summer signing after Raheem Sterling.

“I’m very happy to be here with this team at Chelsea,” Koulibaly said in a statement.

“It’s a big team in the world and my dream was always to play in the Premier League.”