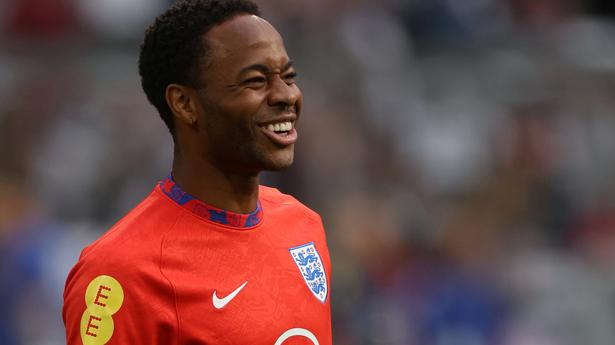 “I’ve obviously achieved a lot in my career so far, but there is still so much more to achieve and I’m really looking forward to doing that in a Chelsea shirt,” Sterling told the club website.

The deal is worth up to 50 million pounds ($59.60 million), according to British media reports.

Sterling becomes Chelsea’s first signing under the new ownership led by Todd Boehly and Clearlake Capital, who officially took over from Russian Roman Abramovich at the end of May.