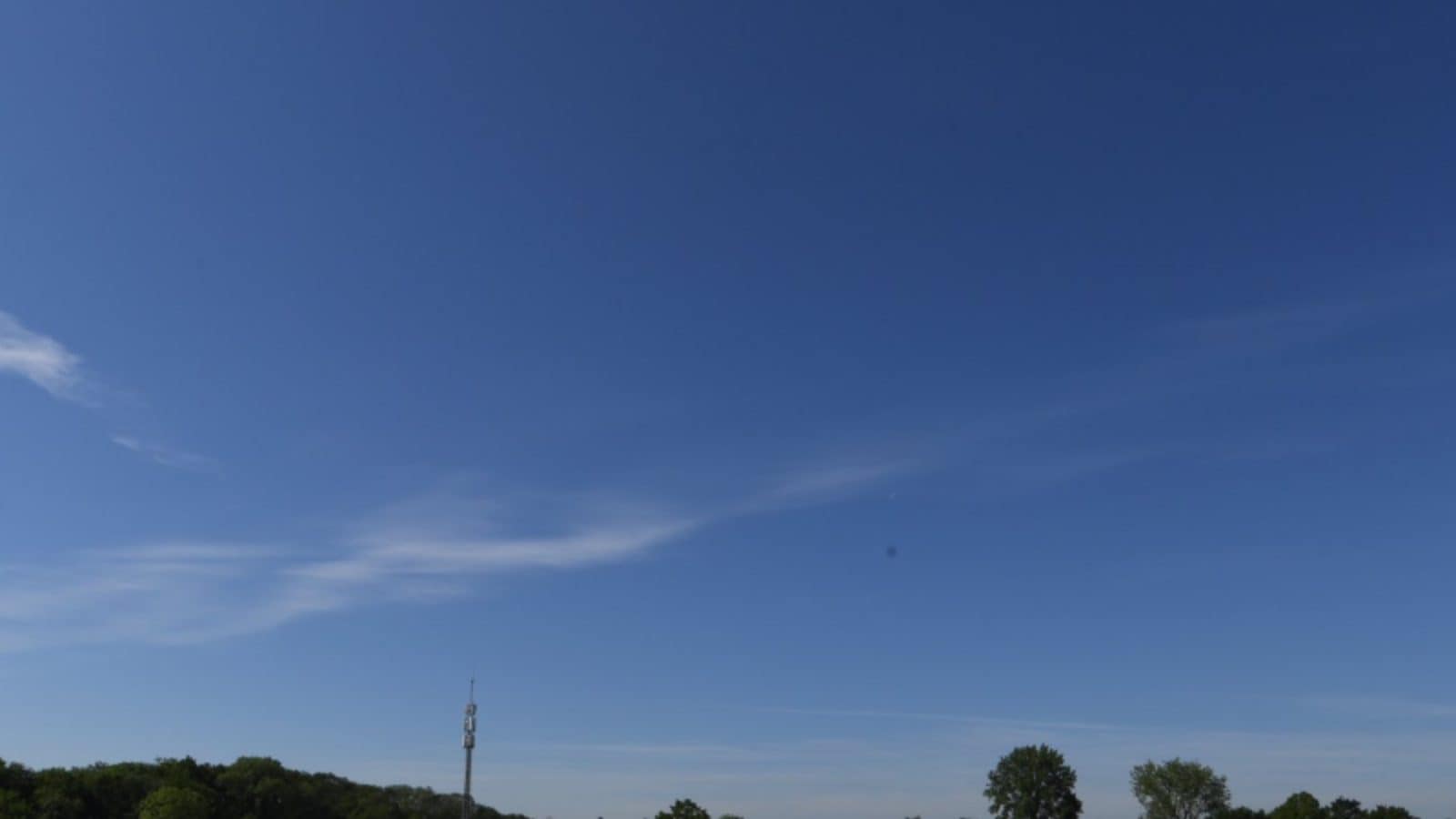 The Netherlands have made a sensational start to the competition. The team is occupying the top position in the Group B standings with two wins from as many matches. They defeated PNG by 52 runs while their second victory came against Hong Kong by seven wickets. Bowlers deserve all the credit as in both the matches, the opposition teams were restricted to 111 and 116 runs.

Uganda also looked brilliant in their opening game against Hong Kong. They scored a two-wicket victory by chasing 88 runs in 19.3 overs. However, things didn’t work in their favor in their second match against PNG. Uganda struggled to defend the total of 160 runs and thus lost the game by eight wickets.

Ahead of the match between the Netherlands and Uganda, here is everything you need to know:

Netherlands vs Uganda game will not be telecast in India.

The NED vs UGA fixture will be streamed live on the Fancode app and website.

The Netherlands and Uganda will play against each other at Queens Sports Club in Bulawayo at 01:00 PM IST on July 14, Thursday.