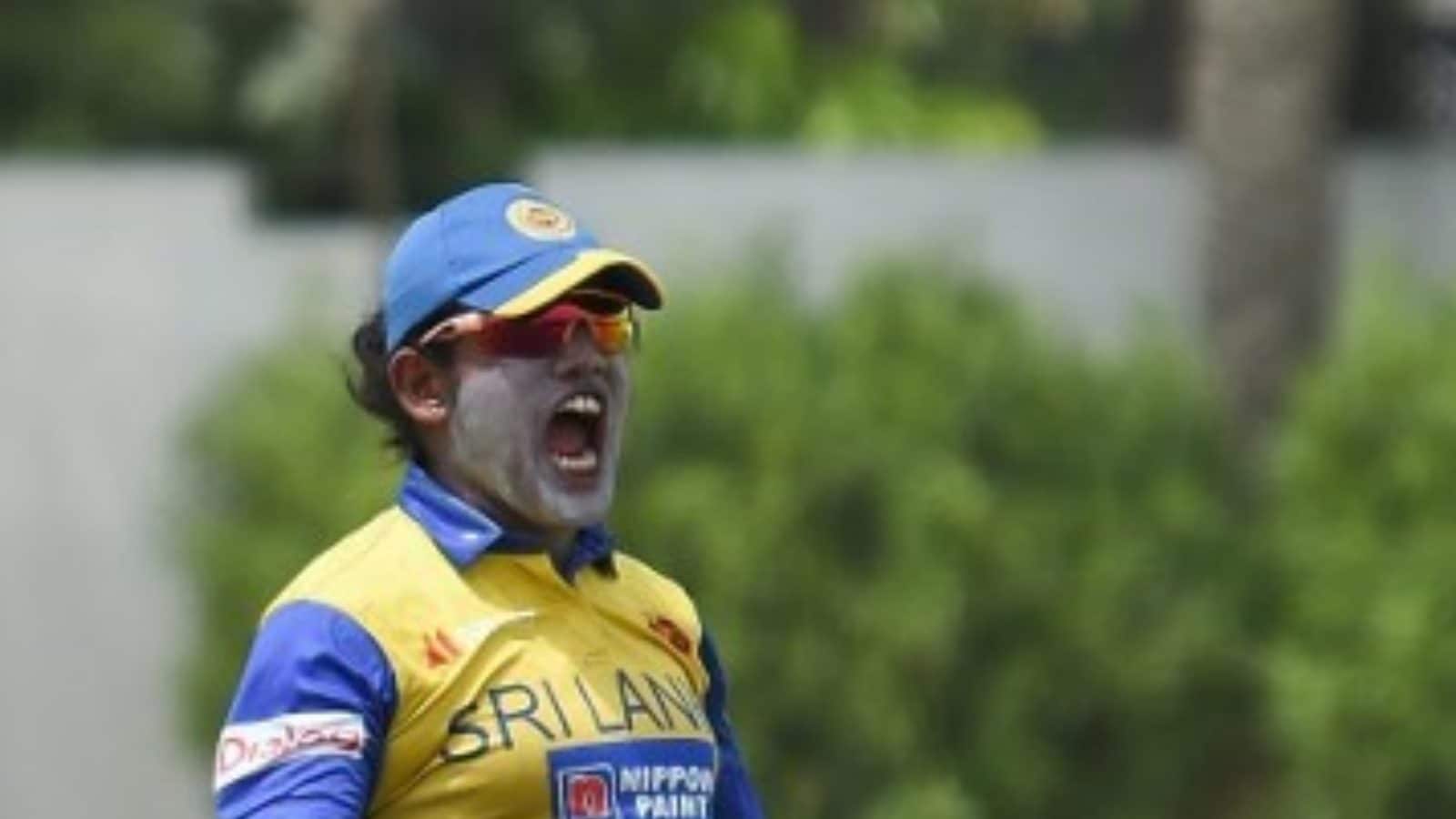 With Sri Lanka announcing its squad on Tuesday, all the squads for the quadrennial games have been finalised.

The side remains unchanged from the one that fell to a 2-1 T20I series defeat at home to India last month, according to ICC.

Teenage opener Vishmi Gunaratne is expected to partner Athapaththu at the top of the batting order after she impressed during her first series against India, while young all-rounder Kavisha Dilhari has also been included.

Sri Lanka have been entered in Group B of the 10-day tournament, with their first match coming up against hosts England at Edgbaston on July 30.