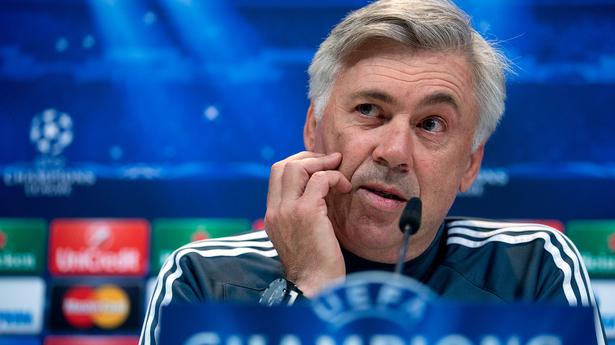 Real Madrid, the winner of the Champions League 2021-22, will begin its title defence against Celtic at the Celtic Park Stadium in Glasgow on Tuesday.

Real – the record winner of the UEFA Champions League – may come into the match as the stronger team on paper, but it will be cautious not to be complacent – something that led to its surprise upset to FC Sheriff in the Group stage last year.

Carlos Ancelotti, the most successful manager in the history of this tournament, will look to extend his success further, given he has announced he would move on from football management in 2024.

Los Blancos sits on top of the La Liga table with 12 points from four games with a 100 per cent win record.

Celtic, on the other hand, is enjoying its purple patch in the Scottish Premiership as well. It has not played in UCL since 2017-18.

The defending league champion – and the second most successful side ever in the league – also leads the table with 18 points with a cent per cent win rate.

Celtic and Real Madrid have met twice in a competitive fixture before, with each team winning a match in the quarterfinals of the European Cup 1979/80. Real had eventually won the two-legged contest 3-2.

The Scottish Giant is on an 18-match unbeaten run and has not lost a game in eight matches. It is also unbeaten in eight home fixtures.

🗣 “I think the key for us is just to be ourselves, play our football and and measure ourselves against the very best.”#CelticFC manager Ange Postecoglou speaks exclusively to @CelticTV ahead of @ChampionsLeague Matchday One. #UCL | #CelticRealMadrid🍀 pic.twitter.com/bCadMwY0Ir

Real Madrid, on the other hand, is unbeaten in five away games and has won its last six matches. It is on a seven-match unbeaten run.

When and where is Celtic vs Real Madrid being played?

The Champions League fixture CEL vs RMA will be played at Celtic Park in Glasgow, Scotland.

The match is scheduled for a 12:30 am kick-off on Wednesday.

Where can I watch Celtic vs Real Madrid in India?