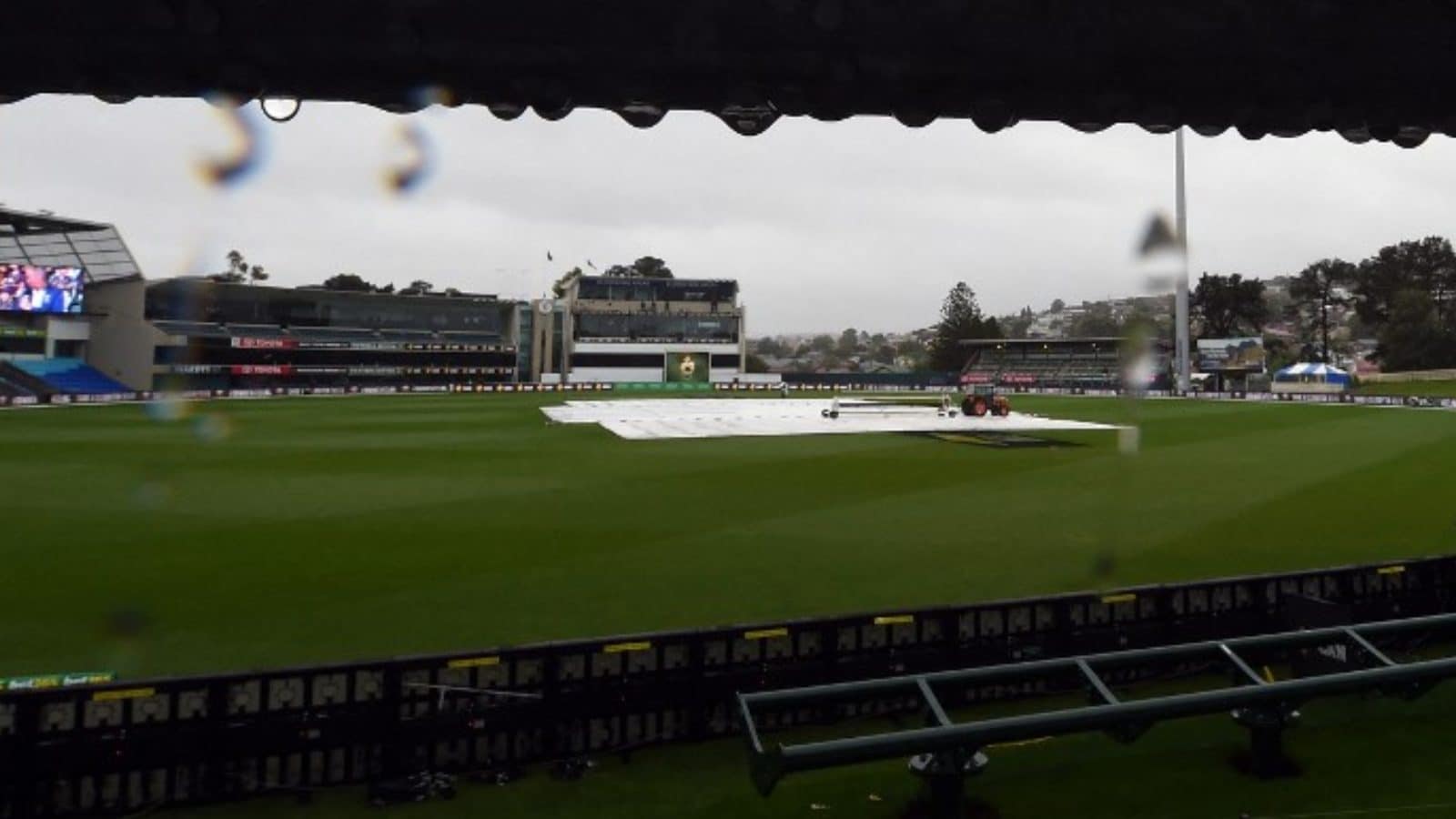 Royal Roma has been invincible in this competition till now. The team has won all six games and are at top of the points table. Mubarak Hossain has been in exceptional form and has already garnered 219 runs in the tournament at an impressive strike rate of 192.11. In the bowling department, pacer Gagandeep Singh has been vital for ROR’s unbeaten run. Gagandeep has scalped seven wickets for the side and his death bowling has been quite excellent.

Royal Bangla Morning Sun has also been one of the in form sides of the tournament. They have won four of their six league games and are at the second position behind ROR in the ECS table. Skipper Ahmed Anik has led RMPS from the front scoring the majority of their runs. The veteran has garnered 230 runs in six matches at a staggering run rate of 221.15

Expect a great encounter between two of the best teams of the tournament on Friday. It will be interesting to see who comes out on top.

Ahead of the match between Royal Roma vs Rome Bangla Morning Sun; here is everything you need to know:

The ECS T10 Rome 2022 match between Royal Roma and Rome Bangla Morning Sun will not be telecast in India.

The ECS T10 Rome 2022 match between Royal Roma and Rome Bangla Morning Sun will be streamed live on the FanCode app and website.

The ROR vs RBMS match will be played at the Rome Cricket Ground, Italy on Friday, July 22 at 2:00 pm IST.