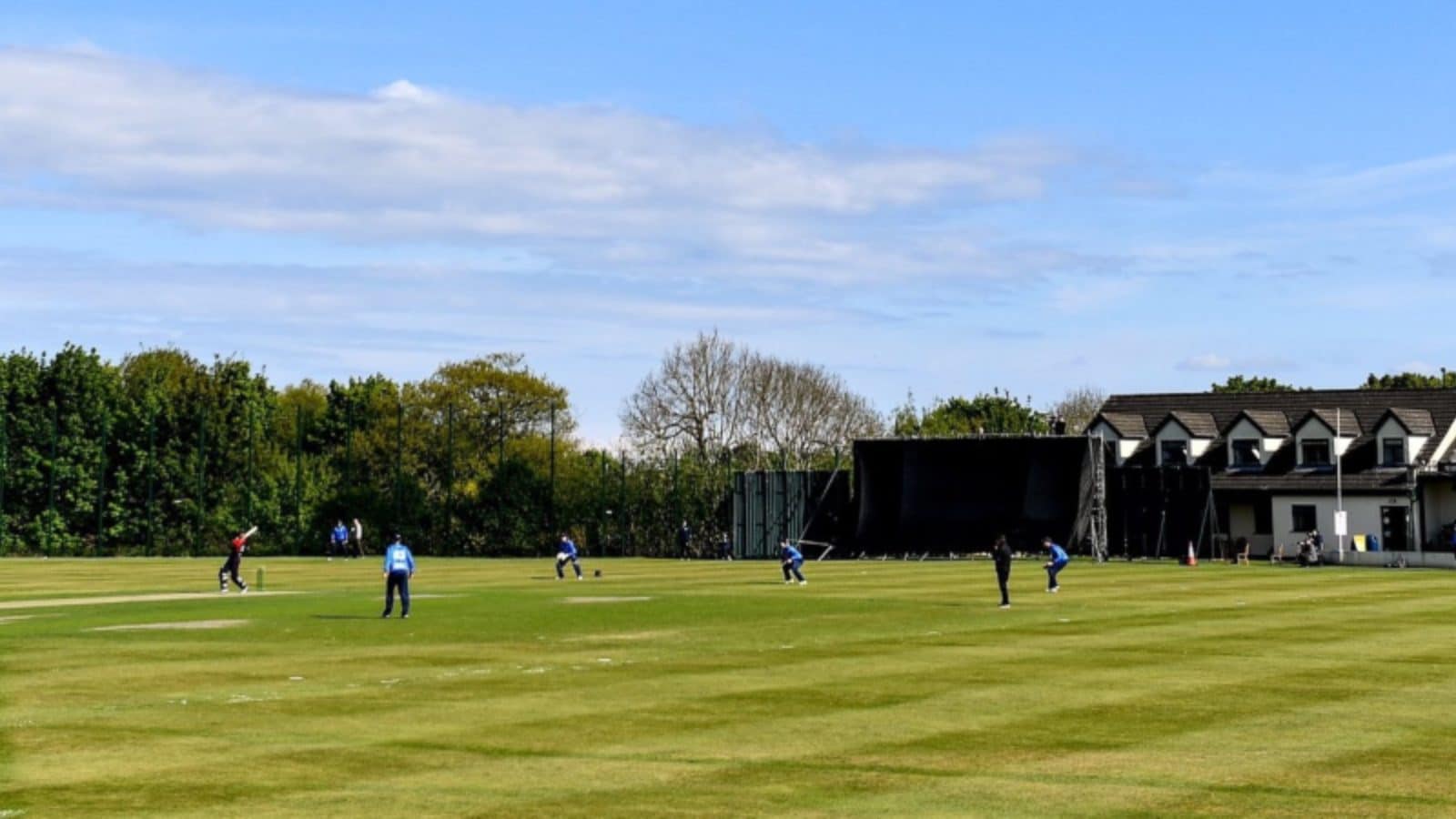 Brescia CC are coming into the play-off after defeating the Pak Lions Ghedi by 14 runs. The table-toppers have had an impressive season winning 4 out of their 5 matches. Openers Muhammad Saqib and Farooq Khan have been in top form for them. The two batters have provided good starts to the team. Veteran bowler Bashar Khan has been the top wicket-taker for Brescia.

Jinnah Brescia had to face defeat at the hands of the Kings XI by 3 wickets. But their previous performances helped them to finish in the second position in this edition of ECS T10 Brescia. Keep an eye on Faheem Nazir who has been the top run-scorer for JIB this season. Another good inning from the flamboyant batter can take Jinnah Brescia to the finals.

The match will be a grueling encounter as two of the top teams lock horns for a place in the all-important finals of the ECS T10 tournament.

Ahead of the match between Brescia CC vs Jinnah Brescia; here is everything you need to know:

The match between Brescia CC and Jinnah Brescia will not be telecast in India.

The match between Brescia CC and Jinnah Brescia will be streamed live on the FanCode app and website.

The BRE vs JIB match will be played at JCC Brescia Cricket, Brescia on Friday, July 8, at 4:00 pm IST.