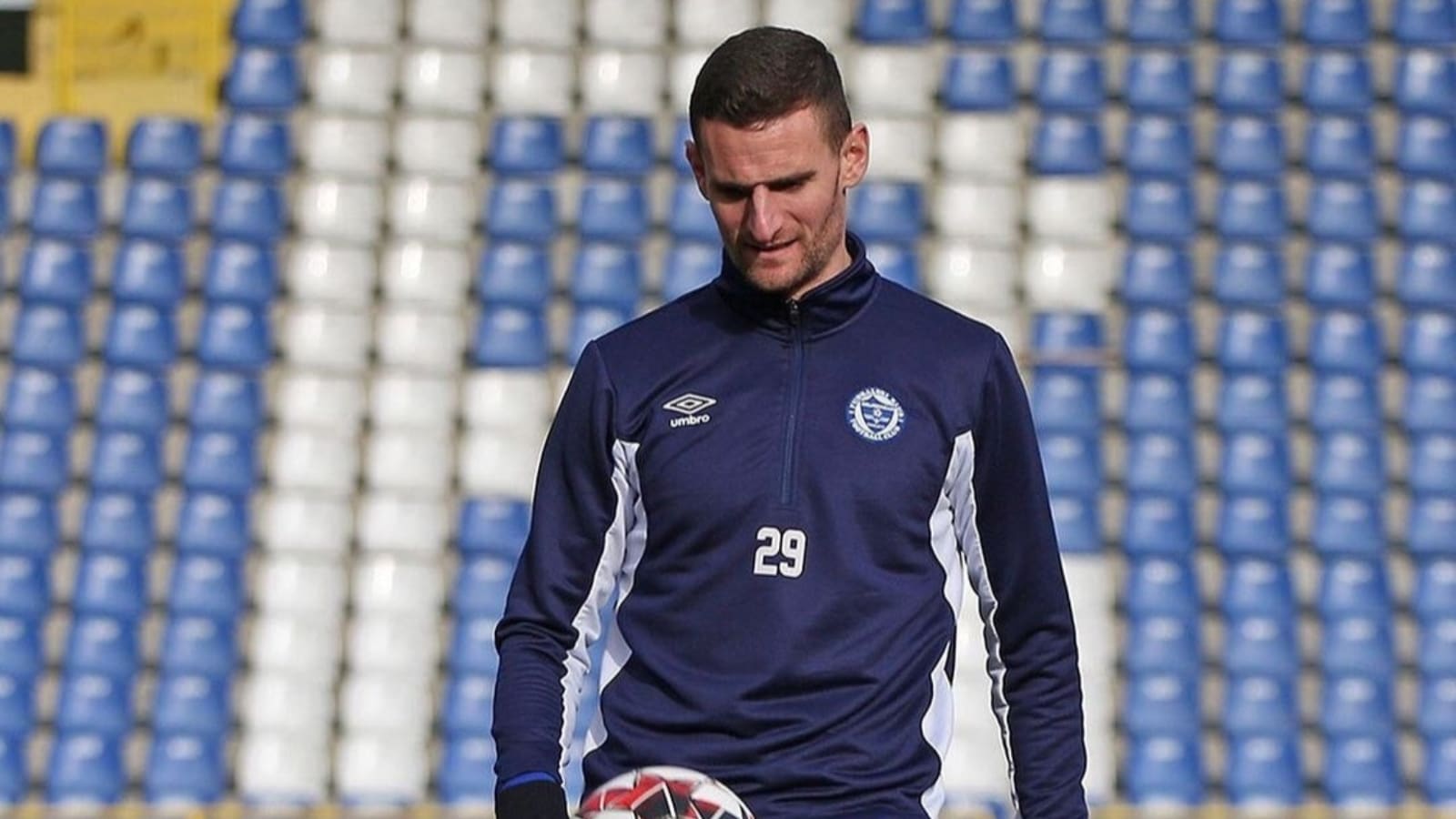 Bengaluru FC announced the signing of Australian center-back Aleksandar Jovanovic on a one-year deal, ahead of the 2022-23 season, on Friday. The 32-year-old, who has represented clubs across six different countries, becomes the Blues’ seventh signing under Simon Grayson, and fulfills the AFC criteria as the club’s Asian foreigner in the squad.

Born in Sydney, Jovanovic started his youth career with APIA Leichhardt, and went onto sign his first professional contract with the Parramatta Eagles in 2006. In 2008, he moved abroad for the first time, signing for Serbian SuperLiga club Vojvodina. Between 2008 and 2011, Jovanovic had three loan spells within the Serbian divisions, turning out for FK Palic, FK Veternik and RFK Novi Sad in that period.

“I’m excited to represent Bengaluru FC and really looking forward to meeting the players, staff and supporters. I was approached with the idea of moving to India and joining BFC and it immediately caught my attention. I’ve heard a lot about the club as I have friends who have played here, and they had only positive things to say about the club and the League. I can’t wait to get started,” said Jovanovic, after completing the formalities on his deal.

The Blues have shored up their backline with the signing of Aussie defender Aleksandar Jovanovic. 💥#WeAreBFC #WelcomeAleksandar pic.twitter.com/xkwd3WG4Ld

After a brief stint with Hajduk Kola in 2011, Jovanovic crossed borders again, moving to BEC Tero Sasana (now Police Tero FC) in Thailand. Between 2013 and 2015, Jovanovic turned out for South Korean sides Suwon FC and Jeju United, before moving to China with Tianjin TEDA in 2016. A second stint at Jeju United would be followed by yet another move abroad, this time to Bosnian Premier League side Zeljeznicar Sarajevo.

“We’re really glad to bring Aleksandar on board and believe that he will add much to our defense. After signing Roy (Krishna), it was important that we brought someone in to solidify our defense and we believe that we have found our player in Alex. He is a very vocal presence on and off the pitch, and I am certain that he will guide our youngsters well,” said club CEO, Mandar Tamhane.

Jovanovic, who stands at 196 cm, is among Australia’s most successful exports to the K-League, having registered over a century of appearances across two separate stints with Jeju United. He most recently turned out for A-League newcomers Macarthur FC, finishing in sixth place in their debut campaign in the League.

“Alex has played in the A-League and around the world for a number of years, so he brings that experience with him. He’s an aggressive center-back, and I’m glad to be able to add him to our squad. I spoke to a few players who have played alongside him, and they all spoke very highly of his abilities. He’s a good professional, on and off the pitch, with good leadership qualities and the positivity he showed towards being a part of what we are trying to build at this club is very encouraging,” said Blues’ Head Coach Simon Grayson.