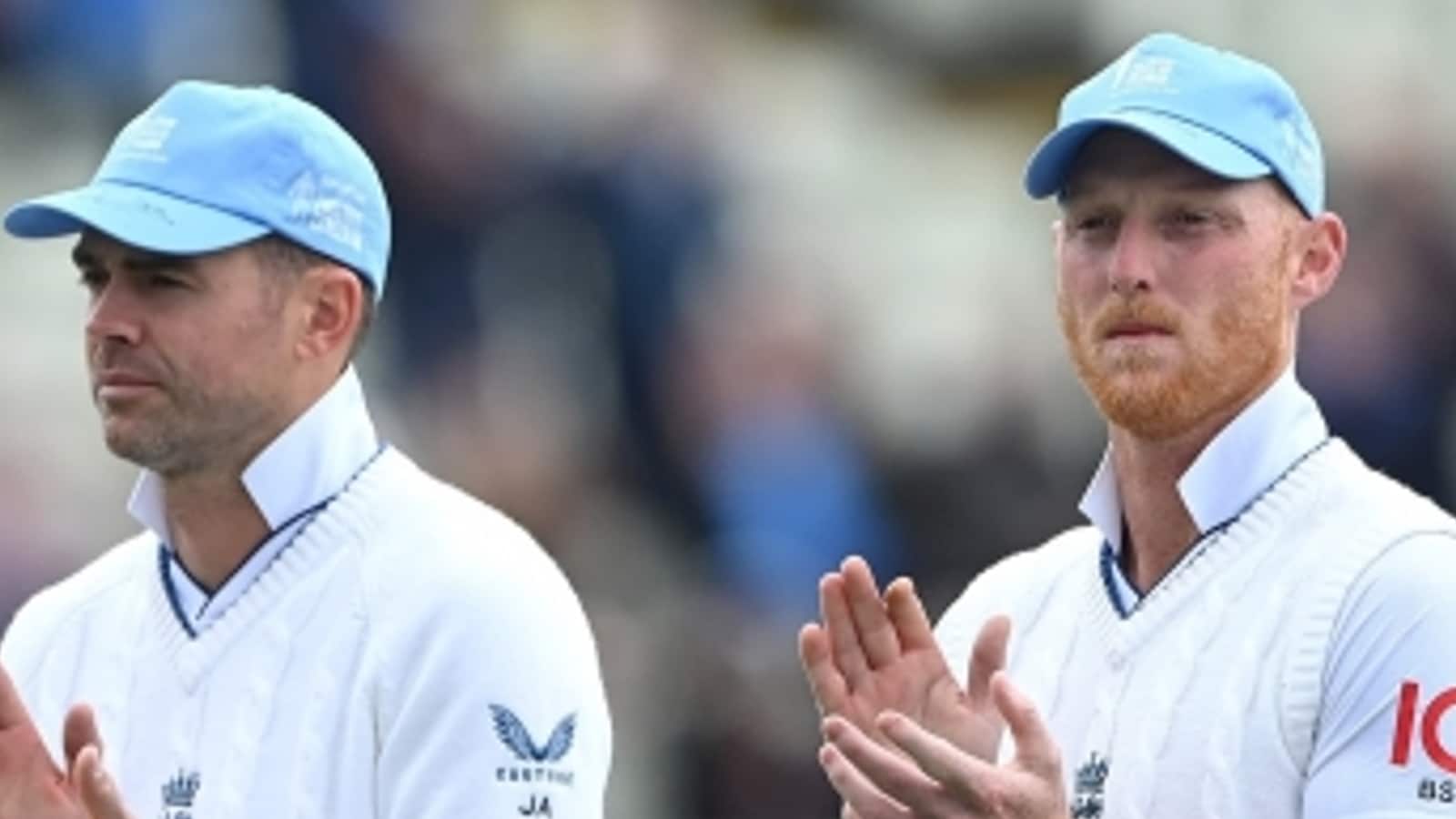 Reports of racist abuse shocked the world of cricket once again when some of the Indian fans were called names as they enjoyed India’s one-off Test match against England at Edgbaston. A few days after the incident, England captain Ben Stokes has reacted to the shameful incident, saying he hopes that fans would enjoy a party atmosphere in the upcoming T20I series.

Stokes played his role to the ‘T’ as he led England with all the gumption under a new coach Brendon McCullum. The former Kiwi cricketer had been instrumental in taking New Zealand to the World Cup final in 2015. And now, he is doing it with England in the longer version. Under his coaching, England have won four Test matches in a row. Three of them came against New Zealand where they chased down 250-plus totals in the fourth innings. Against India, they were even better, chasing 378 for a win.

Coming back to Stokes, he tweeted that he feels incredible after another win, adding that racism has no place.

“Amazing week on the pitch but really disappointed to hear reports of racist abuse at Edgbaston. Absolutely no place for it in the game. Hope all the fans at the white-ball series have a brilliant time and create a party atmosphere. That’s what cricket’s about!!”

Experimentation will go out of the window as India will get down to finalizing their best eleven for the World Cup during the three-match T20 series against an ultra-aggressive England, beginning here on Thursday.

Skipper Rohit Sharma, who missed the fifth Test in Birmingham after contracting COVID-19, will be traveling to the port city on Wednesday and is expected to feature in the series-opener. Test players including Virat Kohli, Jasprit Bumrah, Ravindra Jadeja, Shreyas Iyer, and Rishabh Pant will join the T20 squad from the second game onwards.

Their absence would give fringe players like Ruturaj Gaikwad and Sanju Samson one more game to make a statement – though they seem to have fallen in the pecking order in India’s list of probables for the World Cup in Australia. A niggle meant Gaikwad could not open alongside Ishan Kishan in the two games in Ireland and if Rohit is back, he will have to warm the bench once again. Kishan has done reasonably well in the chances that he has got and he will look to strengthen his position in the team as a reserve opener with a substantial knock against a mighty England side.