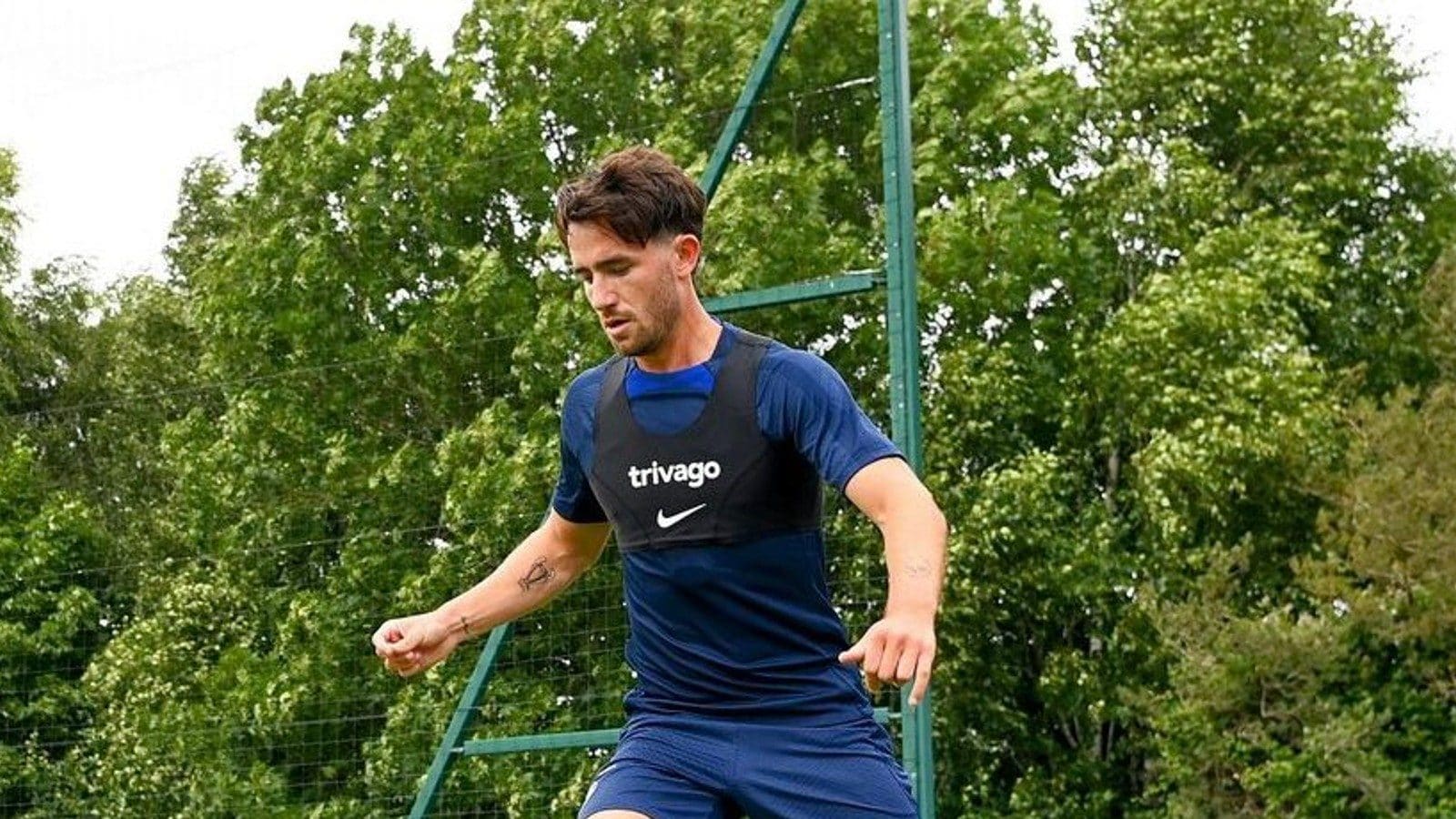 Chelsea left-back Ben Chilwell said he is determined to nail down a starting spot in the England side for the World Cup in Qatar following a ”difficult” time in his career.

Chilwell was selected in Gareth Southgate’s squad for the European Championships last year but did not make a single appearance in their run to the final, where they lost to Italy.

He then struggled for game time at Chelsea and was largely overlooked in August and September before scoring three goals in three games in October, as well as a World Cup qualifying goal for England.

However, he picked up an anterior cruciate ligament injury in November which sidelined him until a substitute appearance in Chelsea’s last league game of the season in May.

”I’ve dreamt of playing in a World Cup since I can remember and to know it’s just around the corner is more motivation than you can know to try and seal that spot down,” Chilwell told reporters before travelling to the United States with Chelsea for a pre-season tour.

”Not just for myself but for my family, especially after the Euros in what was a difficult time for me. Over the next three or four months, I’m just going to do everything that I can to try and make sure that is my spot.”

The 25-year-old said Southgate had remained in touch during his rehabilitation.

”It’s nice to feel that when you’re not there the manager is looking out and keeping an eye on you,” Chilwell said. ”It’s positive because it means I’m still in his thoughts.”

Chelsea kick off the new league campaign with a trip to Everton on Aug. 6.