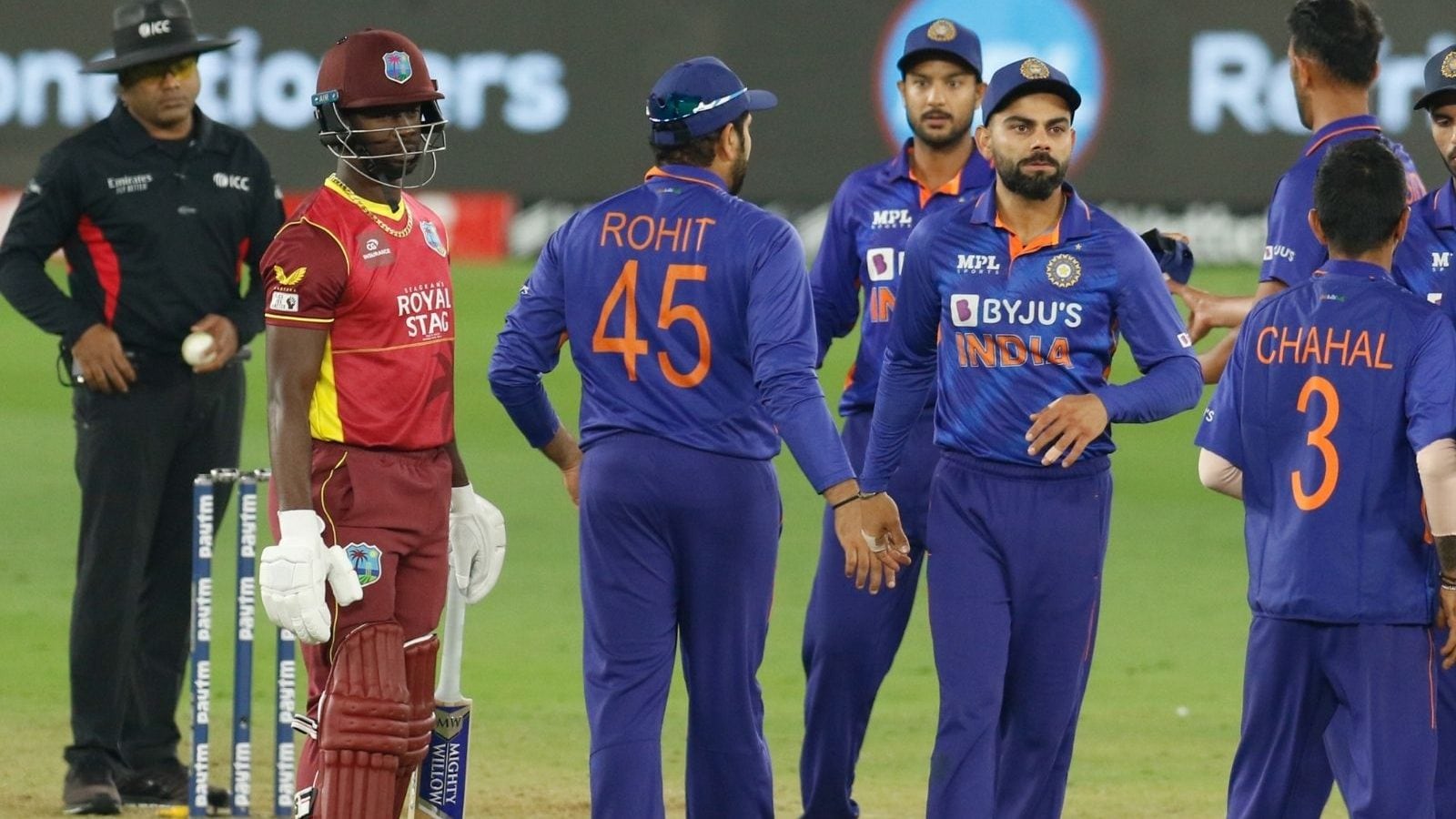 A full-strength Indian team is likely to travel to the Caribbean for five T20Is, scheduled to get begin on July 29. The series will be played following the conclusion of 3 ODIs in which Shikhar Dhawan will lead the Men in Blue with all-rounder Ravindra Jadeja as his deputy.

As reported by Cricbuzz, the senior cricketers who have been rested for the West Indies ODIs will return for the T20Is. The Rohit Sharma-Rahul Dravid duo wants to try out every possible combination before locking the 15-man squad for the upcoming T20 World Cup in Australia.

The squad for the T20Is is likely to be announced after the third and final T20I against England on July 10 and will feature the likes of Rohit, Hardik Pandya, Jasprit Bumrah, and Rishabh Pant. It has also been learned that the selectors might give a call-up to veteran Ravichandran Ashwin who hasn’t played a white-ball game for India in the last seven months. He returned for last year’s T20 World Cup in the UAE but has not had many chances due to several reasons including fitness.

The biggest development is about Virat Kohli who is likely to be rested for the Caribbean tour. The report stated that the former Indian captain has requested the selectors, team management, and the BCCI to not consider him for the West Indies series.

Meanwhile, on Thursday, a report carried out by the Times of India stated that Kohli’s fate in T20Is will majorly depend on his performance in the upcoming 3-match series against England.

“The T20I team has been withheld to evaluate the rest needed to be given to the top players. Rohit, Pant, and Pandya are likely to play the T20Is in West Indies. Bumrah most likely will not be travelling to the Caribbean. As for Kohli, one needs to see what the team management decides on what it needs for the T20 World Cup. This limited-overs series in England is very crucial for Kohli,” a source was quoted as saying by the leading Indian daily.

“In every selection meeting, the issue of workload management comes up. Players like Rohit, Kohli, Pandya, Bumrah, and Shami are always talked about needing rest. All these players have always got the preference to get rest. The trainers and physios send notes to the selectors through the team management that these players need to be given rest,” the source added.