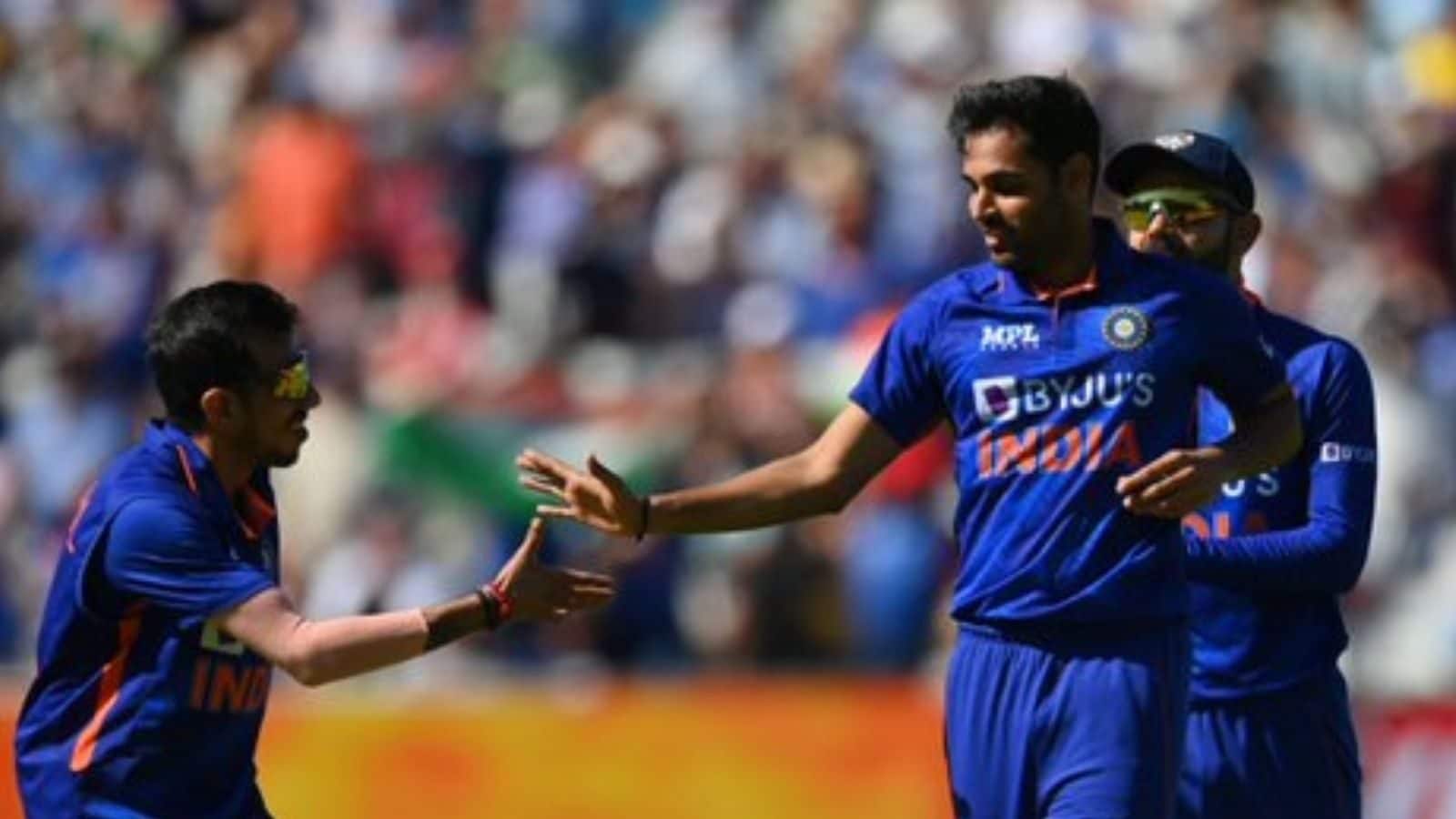 New Delhi: Delhi’s Feroz Shah Kotla will be hosting last of the three ODIs against South Africa in the second week of October while the T20 World Cup bound team is set to play three games against Australia and South Africa before leaving for the ICC event.

They will round off their World Cup preparations with three more T20 against the Proteas in Trivandrum (September 28), Guwahati (October 1) and Indore (October 3).

The three ODIs will be held in Ranchi (October 6), Lucknow (October 9) and Delhi (October 11).

With the BCCI wrapping up the pending series which were postponed due to COVID-19, South Africa are coming for a short three-match ODI series during Durga Puja where a second string Indian team wil be seen in action.

“As our secretary Jay Shah had said recently, we will have two national teams of equal strength available. So the three ODIs will be played at a time when national team leaves for the World T20,” a BCCI source told PTI on conditions of anonymity.

While South Africa played five ODIs in India in June, the three T20s have been included for quality match time before the World Cup.

“The ODI as per rotation was to come to Kolkata but it was during the time of Durga Puja and CAB won’t be able to organize the police deployment during festival time. Hence one match has been allocated to Delhi,” a BCCI source added.