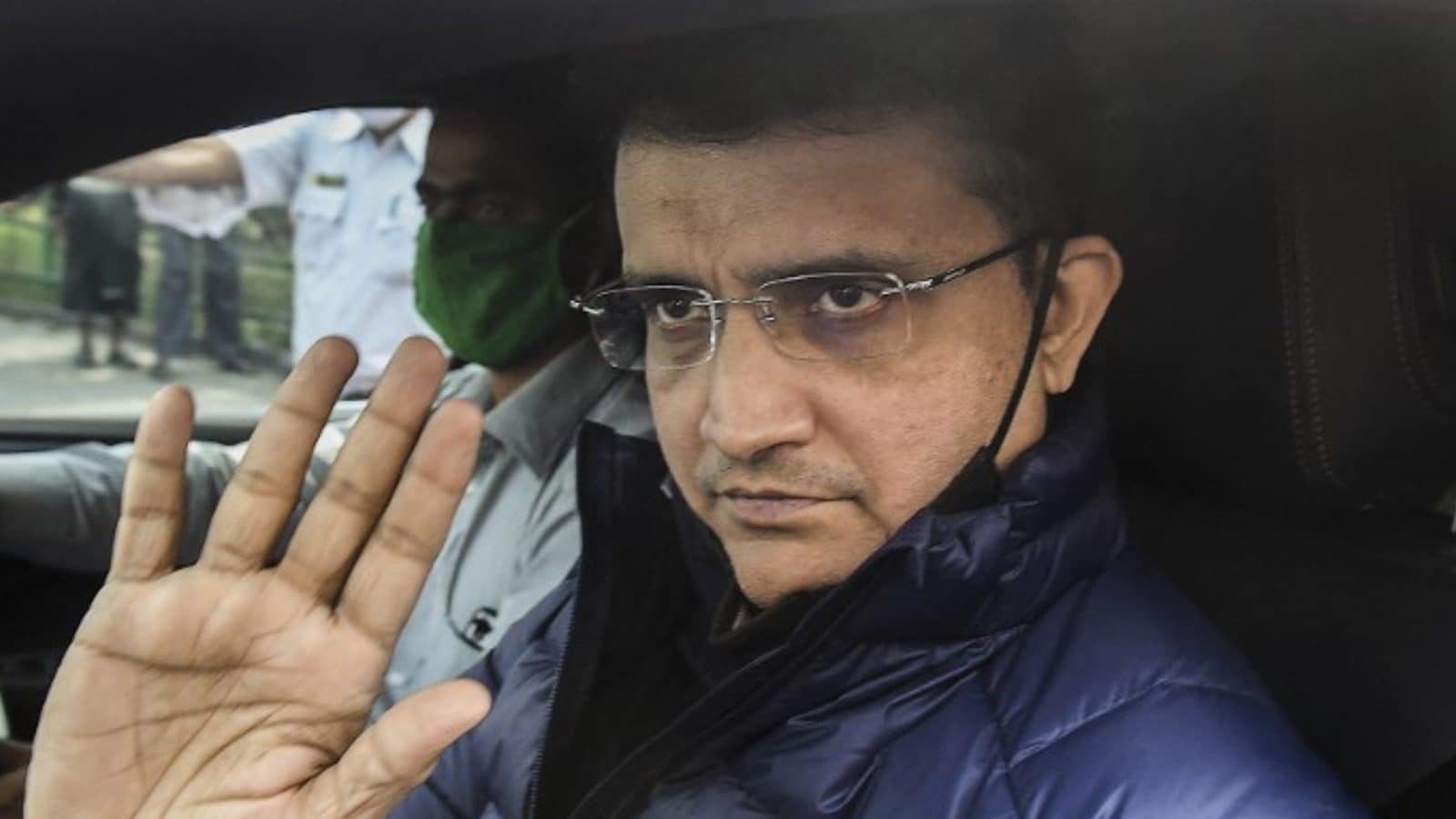 The Supreme Court on Thursday appointed senior advocate Maninder Singh as an amicus curiae to assist it in the matter related to the Board of Control for Cricket in India (BCCI) and fixed the hearing on the plea of the cricket body for amending its constitution concerning tenure of office bearers on July 28.

A bench comprising Chief Justice N V Ramana and Justices Krishna Murari and Hima Kohli took note of the fact that an earlier amicus curiae has now been elevated as a judge of the apex court.

“We will appoint senior advocate Maninder Singh as an amicus in place of P S Narasimha (now Justice P S Narasimha),” said the bench and fixed the plea of BCCI for hearing on July 28.

The plea of the cricket body seeks to amend its constitution concerning the tenure of its office bearers including its President Sourav Ganguly and Secretary Jay Shah by doing away with the mandatory cooling-off period between tenures of office bearers across state cricket associations and the BCCI.

Earlier, the Justice RM Lodha-led committee had recommended reforms in the BCCI which have been accepted by the top court. According to the recommendations, there should be a three-year cooling-off period for the office bearers of the BCCI after a tenure of six years once a post comes to an end at the state cricket association or the BCCI level.

The BCCI, in its proposed amendment, has sought the abolition of a cooling-off period for its office bearers which would enable Ganguly and Shah to continue in office despite them having completed six years at respective state cricket associations.

The constitution of BCCI, which has been approved by the top court stipulates a mandatory three-year cooling-off period for anyone who had served two consecutive terms of three years each in the state cricket association or BCCI.