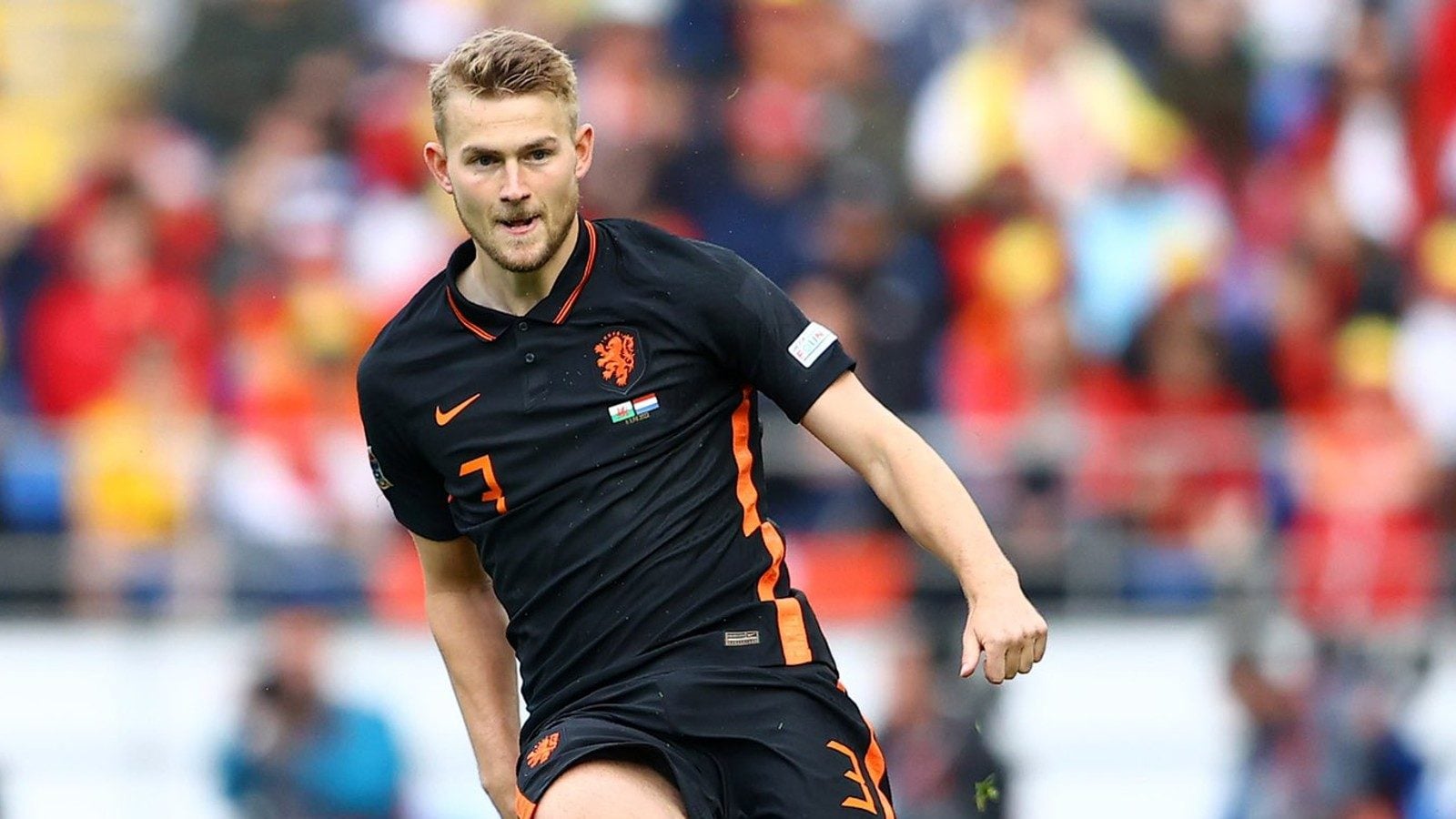 Bayern Munich have agreed to a fee of 70 million euros to sign Dutch central defender Matthijs de Ligt from Juventus, according to reports in German media.

Bild and Sport1 claimed the fee for the 22-year-old would be followed by an additional 10 million euros in bonuses.

Bayern will use the proceeds from the transfer of Polish striker Robert Lewandowski to Barcelona, estimated at more than 45 million euros, to help finance the transfer.

“It’s true that we have had discussions. De Ligt is a very, very interesting player,” Bayern executive director Olivier Kahn told Bild at the weekend.