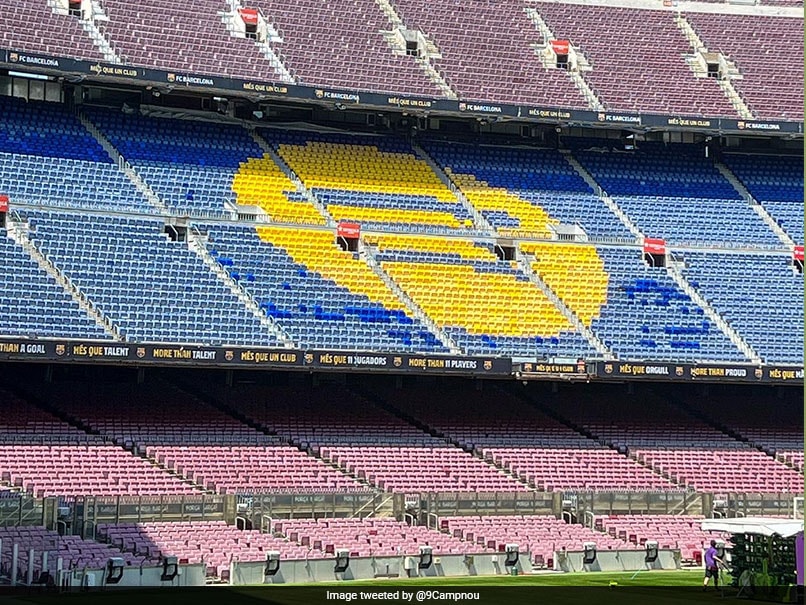 Barcelona did not say how much they had been paid for the extra 15 percent.© Twitter

The club did not say how much they had been paid for the extra 15 per cent, but Spanish press reports put the amount at around 400 million euros.

The agreement will help the five-time European champions continue to make new signings for next season after the arrivals of Robert Lewandowski and Raphinha.

Barcelona have been desperately trying to raise capital after struggling financially in recent years.

The club let Lionel Messi leave last June, saying they could not afford to keep him even at a reduced salary.