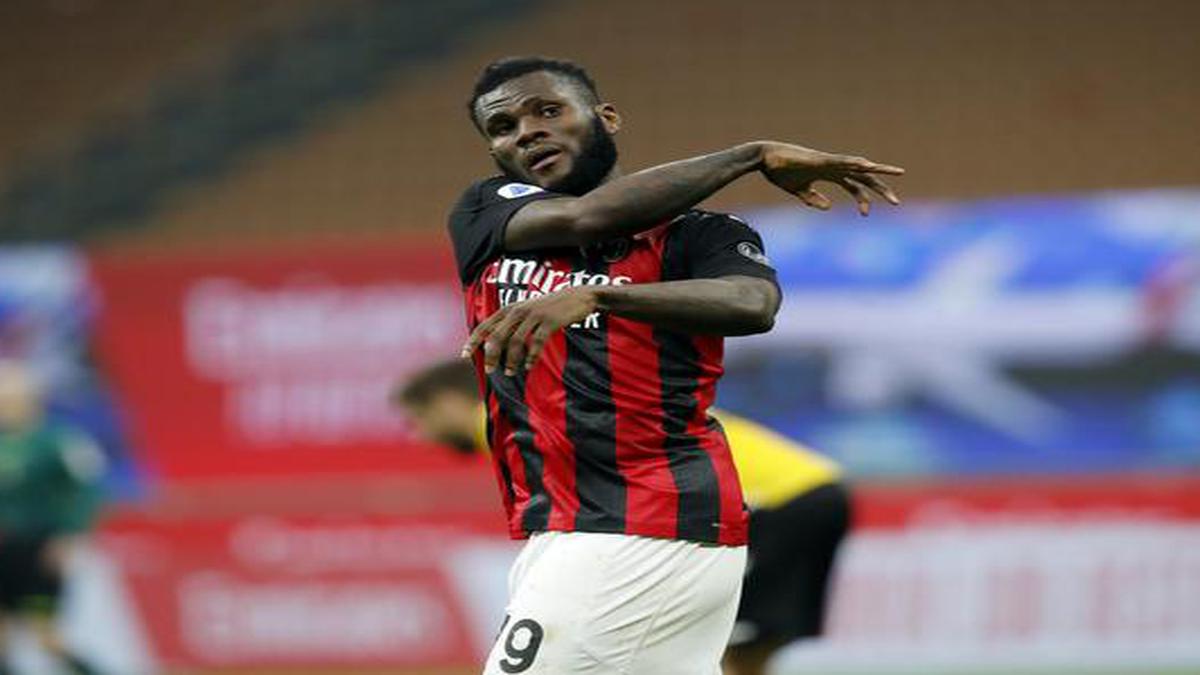 Barcelona boosted its midfield by signing Franck Kessie as a free agent on Monday.

The Ivory Coast midfielder will be officially introduced on Wednesday. He will be the second Ivorian to play for Barcelona, after Yaya Touré in the late 2000s.

Kessie has 58 international appearances with his national team and played at the Tokyo Olympics as Ivory Coast reached the quarterfinals.

Kessie moved to Italy in 2014 to sign for Atalanta, where he played in the club’s youth squads before joining second-division team Cesena on a loan. Coach Gian Piero Gasperini eventually brought him back to Atalanta and he scored twice in his Serie A debut in 2016.

Kessie joined Milan on loan in 2017 and permanently signed with the club in 2019 for 33 million euros ($34.5 million). He helped AC Milan win its first title in 11 seasons this year. In his six seasons with Atalanta and Milan, Kessie scored 45 goals.

Barcelona called Kessie “the complete package” and a “strong midfielder with tactical awareness.”

“Kessie is a player who contributes in attack and in defense,” the club said. “Capable of winning the ball back in midfield, the African midfielder also has impressive stats as a goal-scorer, partly due to his ability to make runs into the penalty area.”

He will join a midfield that includes Sergio Busquets, Nico González and Frenkie de Jong.