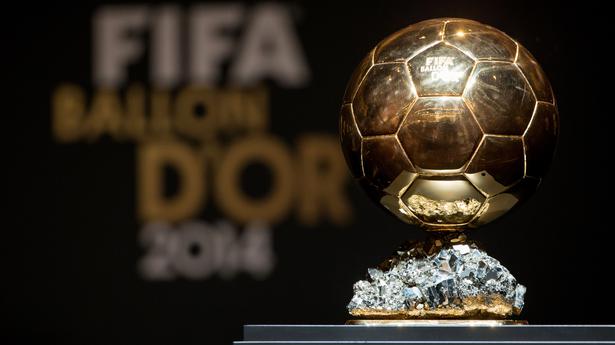 The Ballon d’Or organisers said on Wednesday they are adding a humanitarian prize to this year’s ceremony named for Socrates the elegant Brazil midfielder, who also held a medical degree.

“The Socrates Prize will identify the best social initiative by committed champions,” said a statement from France Football magazine, which awards the Ballon d’Or.

Those initiatives will include those promoting social integration, protection of the environment or aid to groups who are disadvantaged, threatened or victims of conflict.

France Football said they chose Socrates, who died in 2011 aged 57, because of his commitment to a campaign he helped organise at his club, Corinthians in Sao Paulo, while Brazil was under a military dictatorship called “Corinthian Democracy”.

While they were warned to stop interfering in political affairs, the players escaped unpunished because of their high profile and because they focused on introducing democracy only at their club, insisting there was a vote on decisions on how the club was run.

The prize will be awarded by a jury that includes former Brazil and Paris Saint-Germain midfielder Rai, who is Socrates’ younger brother, as well as representatives of France Football and leaders of the Monaco-based Peace and Sport organisation.

“Socrates always believed in the power of sport to mobilise and transform society to make it more equal,” said Rai in a statement. “He demonstrated this as a player through his fight for the re-democratisation of Brazil.

“Eleven years after his death, he remains the symbol of the champion committed to a more just world.”

The Ballon d’Or gala will be held in Paris on October 17.