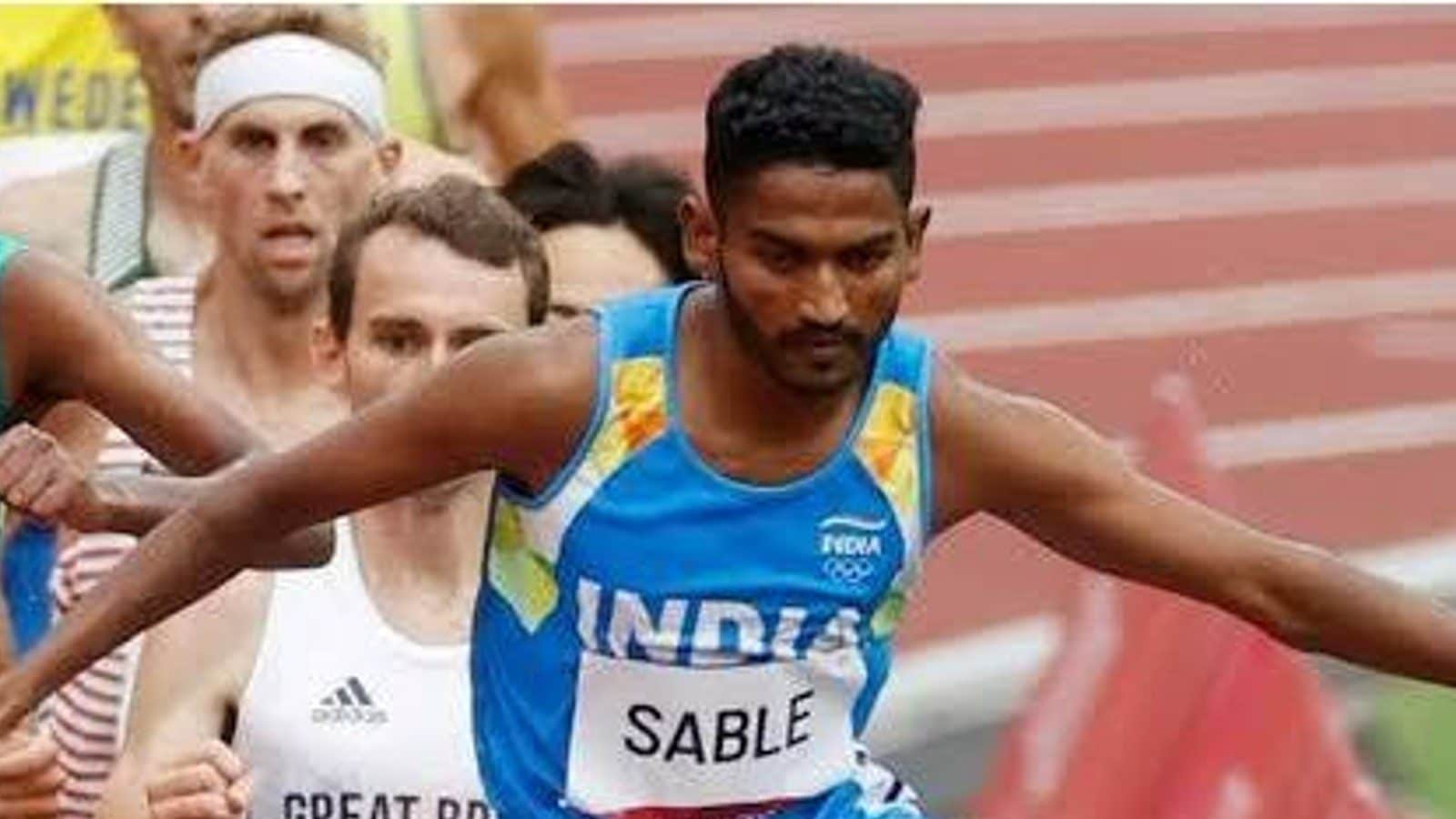 The Indian contingent started off their World Athletics Championships adventure in the early hours of Saturday morning as Avinash Sable and Murali Shreesanker earned qualification to the finals of the 3000m Steeplechase event and the long jumps events respectively.

National record holder Avinash Sable Qualified for the finals of the 3000m steeplechase event as he finished his heats in the third position with a time of 8:18.75s.

Long jumper Murali Shreesankar recorded an 8.00m effort to earn qualification to the final of the event, while compatriots Jeswin Aldrin and Muhammed Anees Yahiya missed out on qualification despite valiant efforts of 7.79m and 7.73m respectively.

Priyanka Goswami finished  34th in the 20km race while Sandeep Kumar came in 40th in the men’s category of the very same event.

Tajinderpal Singh Toor will also be in action today in the men’s shot put event. The man who holds the Asian and national record of 21.49m will seek to break the automatic qualification mark of 21.20 after recording a season-best of 20.34 recently.