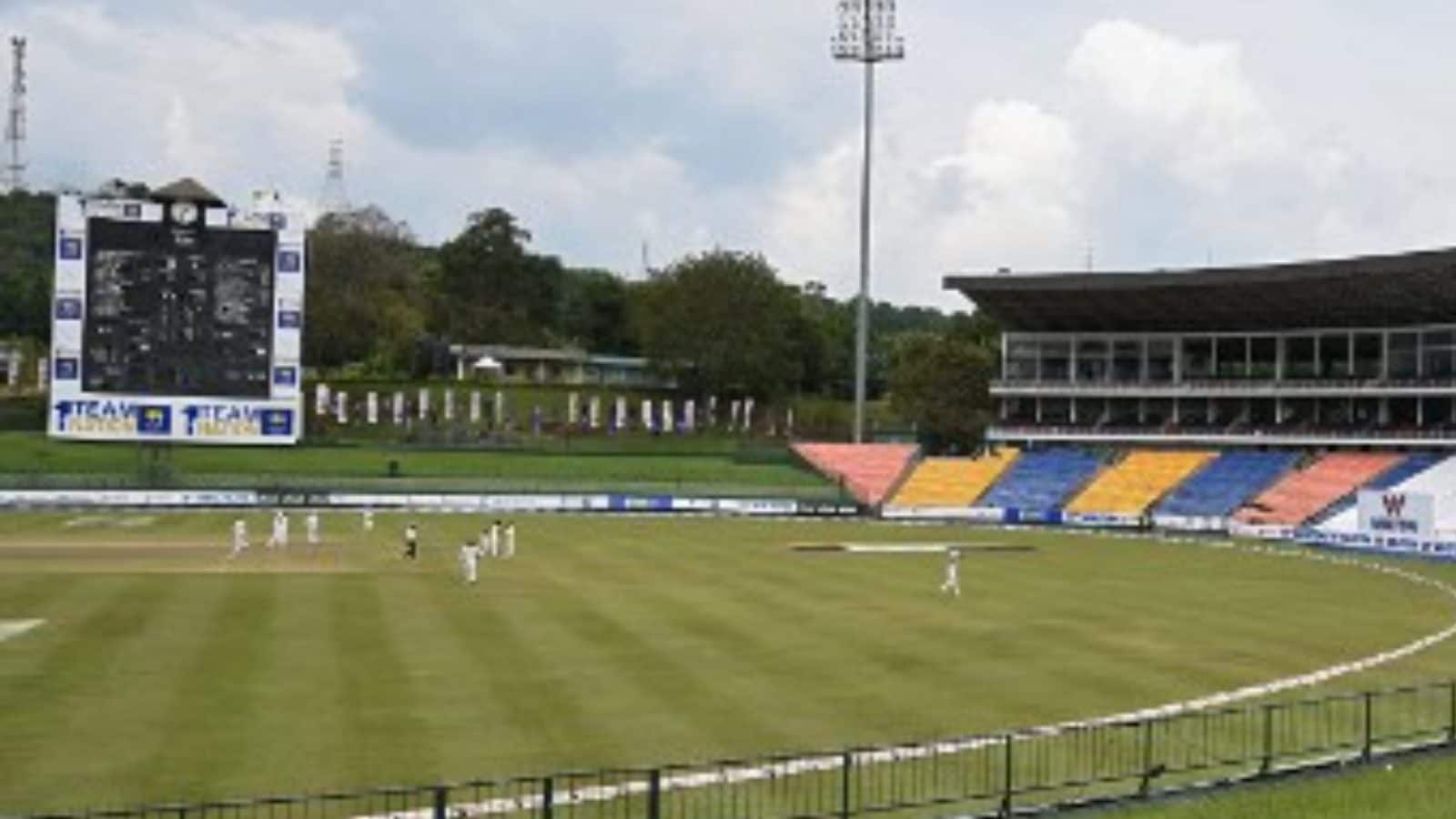 AU-W VS PAK-W Dream11 Team Prediction and Suggestions for today’s AU-W VS PAK-W Ireland T20I Tri-Series match 1 between Australia Women vs Pakistan Women: The stage is all set for the women’s T20I tri-series that will be played between Australia, Pakistan, and the hosts Ireland. The first match of the series will see Australia Women (AU-W) taking on Pakistan Women (PAK-W) at the Bready Cricket Club.

Australia Women will be returning to international cricket after a small hiatus. The Australian side defeated England in the Women’s World Cup 2022 final in April to be crowned the world champions. The dominant side is also on the top of the ICC Women’s ODI and T2OI rankings chart. Meg Lanning will be leading the side of the series. The team looks well balanced with experienced players like Beth Mooney featuring for the side.

Pakistan Women are also confident after defeating Sri Lanka Women 2-1 in a three-match ODI series at home. The side is ranked seventh in the ICC T20I rankings. Experienced players like Tuba Hasan and Gull Feroza are back in the side after missing out on the Lankan series. Skipper Bismah Maroof will hope that her side puts up a good performance to start the series on a winning note.

The tri-series will be a great platform for both sides to gear up for the Commonwealth Games that will begin in Birmingham later this month.

Ahead of the match between Australia Women vs Pakistan Women; here is everything you need to know:

The match between Australia Women and Pakistan Women will not be broadcast in India.

The match between Australia Women and Pakistan Women will be streamed live on the FanCode app and website.

The AU-W VS PAK-W match will be played at the Bready Cricket Club in Bready, Ireland on Saturday, July 16 at 8:30 pm IST.