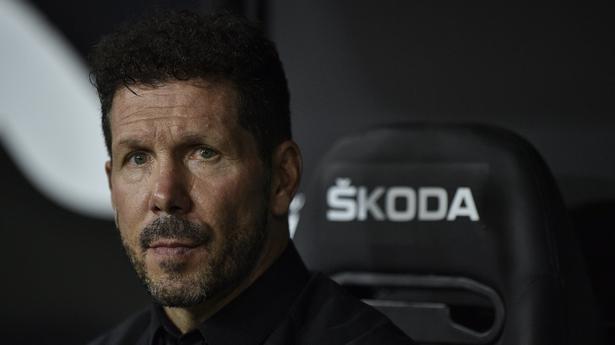 Atletico Madrid will look to start its Champions League campaign on a positive note as it eyes the only trophy it has not won under Diego Simeone. The Spanish side was knocked out of the last year’s UCL after a 1-0 loss to Manchester City and will look to make amends this time around.

The most important player for Atletico to note will be Pepe, a former veteran of its arch rival Real Madrid. The Portuguese centre-back spent 10 years at Santiago Bernabeu and faced Atletico Madrid 19 times, losing just twice.

For Real Madrid, he never lost a game away from home (six wins, one draw).

“This game will be extremely difficult and will require all of us to have a lot of patience. We know that Atlético are a team that defends a lot, with a very low block to be able to exploit the counterattack. We will try not to be caught off guard,” said Pepe before the match.

Porto’s coach Sérgio Conceição, who is set to become the manager to oversee most UCL matches at the club tonight, will look to make the occasion memorable with a win.

A disappointing statistic for him, however, would be that has never won in the opening matchday of a Champions League campaign, registering defeats against Besiktas (2017/18) and Manchester City (2020/21) and draws against Schalke (2018/19) and Atlético (2021/22).

Atletico Madrid and FC Porto have locked horns 10 times in the competition and Atletico has won four times and drawn as many games, while Porto has won the remaining two.

Atletico Madrid not won at home so far this season, in a competitive fixture. However, it is unbeaten in the last two matches comes into the match with three wins in its last five games.

Porto, on the other hand, has won two of its last three outings and comes into the match following a 2-0 won over Gil Vicente.

When and where is Atletico Madrid vs FC Porto being played?

The Champions League fixture ATM vs FCP will be played at the Wanda Metropolitano Stadium in Madrid, Spain. The match is scheduled for a 12:30 am kick-off on Thursday.

Where can I watch ATM vs FCP in India?