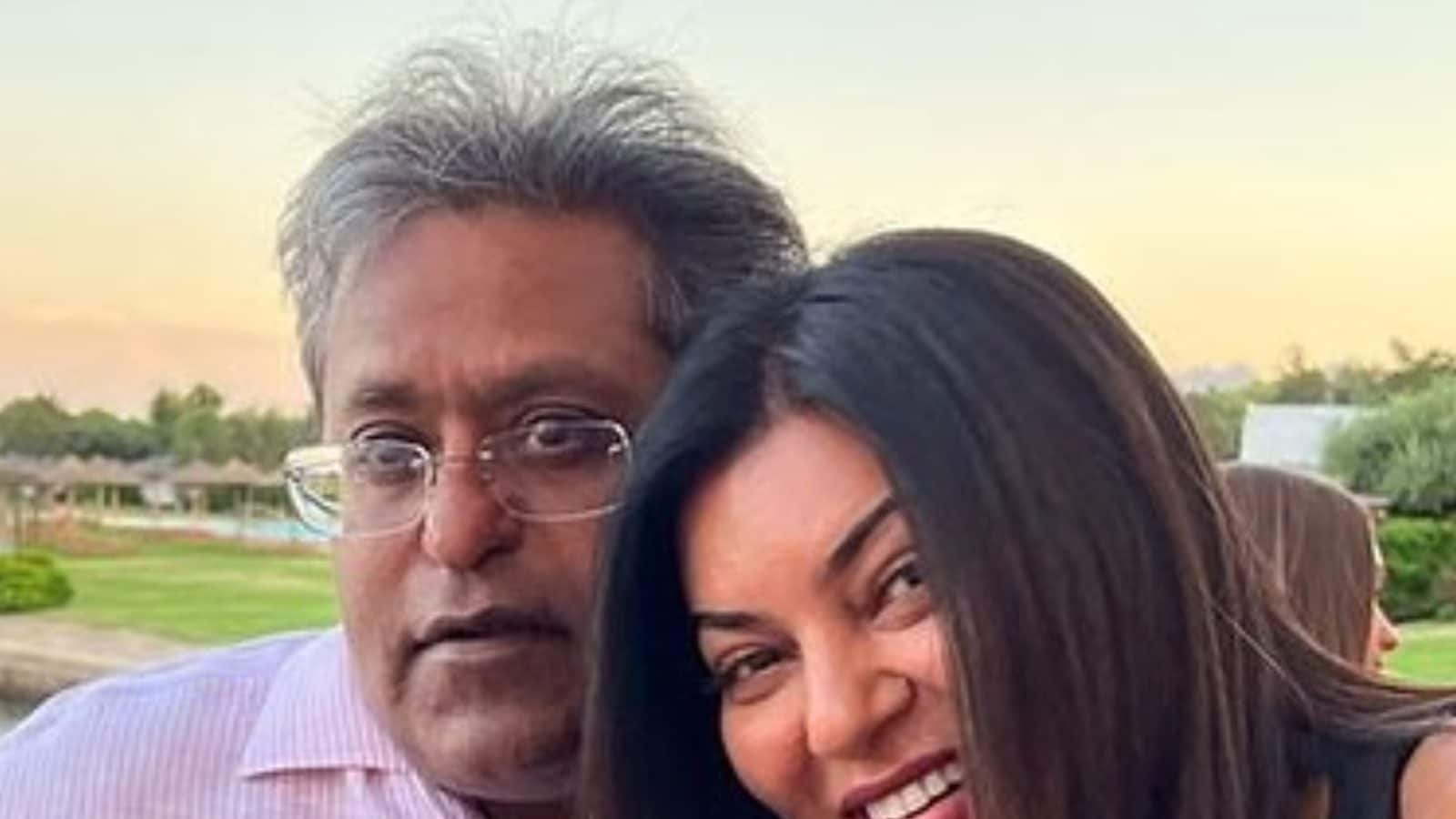 It took just one tweet for former IPL Chairman Lalit Modi to take the internet by storm. He officially announced his relationship with actress Sushmita Sen, sending netizens into a tizzy – so much so that even the latter’s brother didn’t know about the relationship until Modi posted the tweet.

“Just back in london after a whirling global tour #maldives # sardinia with the families – not to mention my #betterhalf @sushmitasen47 – a new beginning a new life finally. Over the moon,” the IPL founder tweeted.

Just back in london after a whirling global tour #maldives # sardinia with the families – not to mention my #betterhalf @sushmitasen47 – a new beginning a new life finally. Over the moon. 🥰😘😍😍🥰💕💞💖💘💓 pic.twitter.com/Vvks5afTfz

Memes, old tweets, and photos – everything resurfaced as many began to join the dots as to how this “unlikely couple”, as many put it, came about.

Much has been spoken and written about Lalit Modi’s controversial past – playing a critical administrative role in creating and managing the IPL in its formative years, not shy of having high-profile contacts in the political corridors of power and eventually being banned for life in 2013 for misconduct, indiscipline and financial irregularities,

Modi’s personal life has been under wraps, clearly overshadowed by his magnanimous personality in the public domain. Clearly, nobody had even a hint of him seeing India’s first Miss Universe. While the businessman clarified that they aren’t married just yet, he hopes “that too will happen one day”.

Sushmita isn’t the first woman in Modi’s life. Lalit Modi was married to Minal Modi in 1991, who passed away in December 2018 after a long battle with cancer. Minal’s ex-husband’s wrongdoings led him to be locked up in a Saudi Arabia jail at a time she was pregnant. She gave birth in London and later moved to Delhi.

According to reports, while in Delhi, Minal reportedly befriended Modi’s mother Bina. She met Lalit Modi often. However, when they married each other in 1991, much emphasis was laid on the fact that Minal was 10 years elder than Lalit.

“You have been my life and my journey”, Lalit wrote, the former IPL chairman, as he announced the death of his first wife.

However, as per old photos that resurfaced on the internet after Modi’s announcement, it became evident that he along with Minal were familiar with Sushmita Sen who accompanied them on several gatherings and IPL matches.

Always seen and still is, living a rather extravagant life in London, where he went post-ban by the BCCI in 2013, the fugitive also has his share of legal troubles in Indian courts. This, as he starts a new inning of his life with a high-profile celebrity.