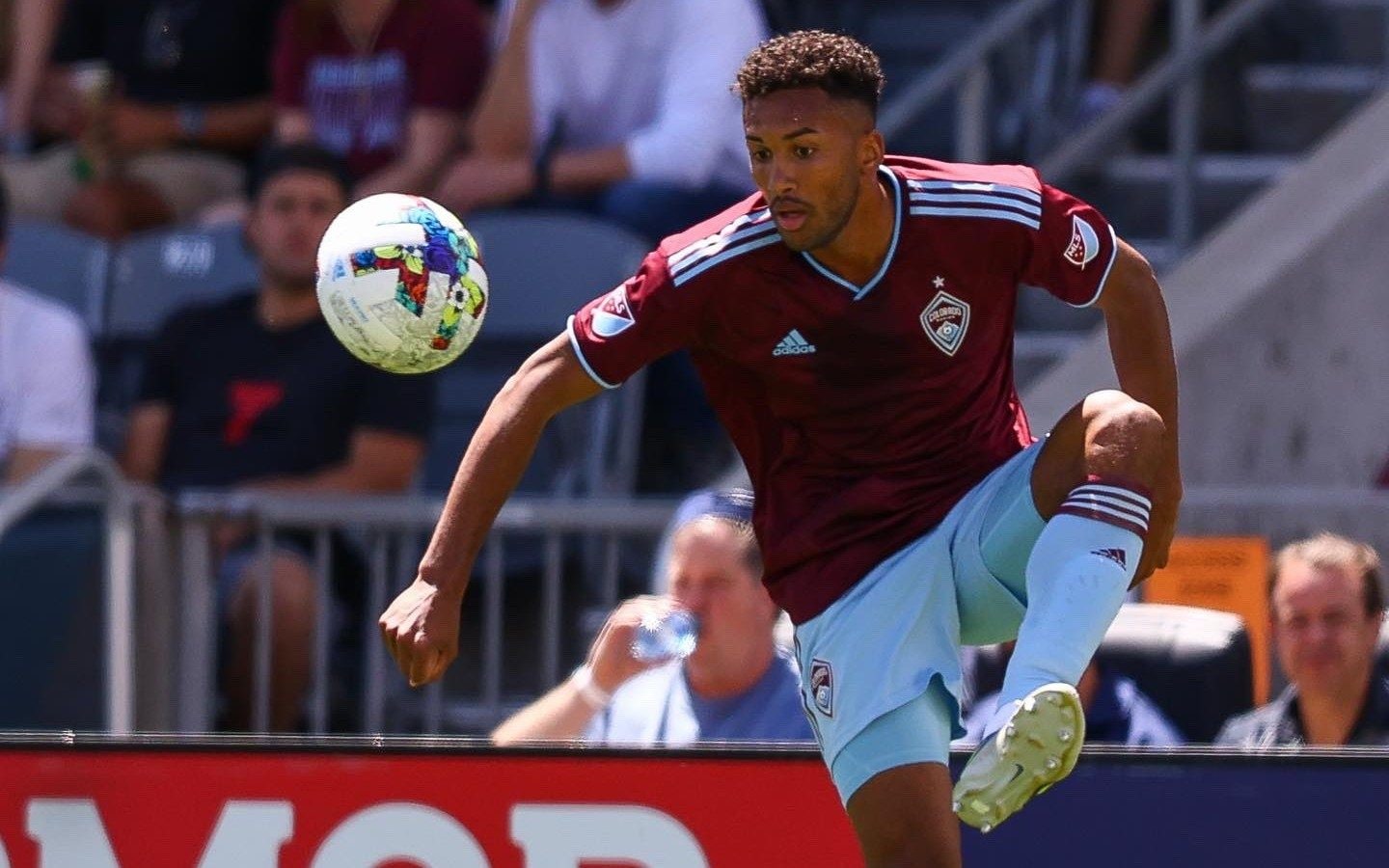 Arsenal centre-back Auston Trusty has joined Birmingham City on a season-long loan deal, the club said in a statement on Friday.

Trusty signed for Arsenal in January 2022 from MLS side Colorado Rapids, where the 23-year-old has remained on loan and been a key part of the team since they started their season in February.

However, the centre-back seemingly does not have a path into the Arsenal first team over the likes of William Saliba, Rob Holding, Pablo Mari, Ben White and Gabriel Magalhaes.

Trusty has over 20 caps for the USA’s youth sides and has played over 100 games in MLS.

“We wish Auston all the best for his loan spell at Birmingham City and look forward to seeing his continued development,” Arsenal said in a statement on Friday.

Meanwhile, the Arsenal players were straight out to work in the Baltimore sunshine after arriving in America for a pre-season tour.

The whole squad were involved in Thursday’s training session, and Mohamed Elneny said they have been energised by the change of location.

“Everyone is excited for pre-season in America. We are here for 10 or 11 days and we are going to give everything every day to be stronger. It’s been really good so far,” Elneny said.

“Sometimes it’s good to change the location, be away from the training ground, and get to know each other better. We have met a few fans, signed some autographs, and the weather is different too. I think that’s good for us though, it makes us work harder, makes us stronger. When you train when it’s humid and really hot it’s tougher. It’s hard work but it’s better for us,” he said.

“Our preparations will step up a notch when we take on Everton on Saturday night, before flying to Orlando for two more games in Florida,” he added.