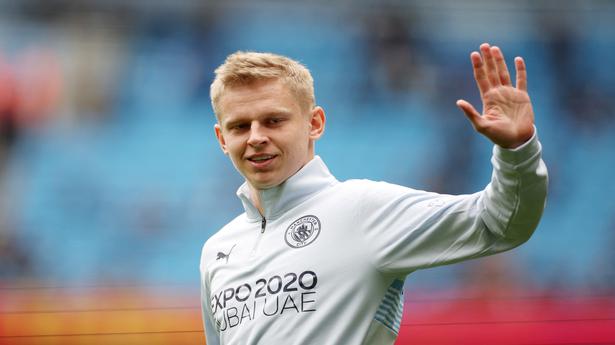 The 25-year-old comes with a wealth of experience, having made more than 100 appearances for Pep Guardiola’s side, mostly from the left-back position. He has also been a regular for the Ukrainian national side and had become its youngest captain last year.

Zinchenko is the fifth acquisition by Arsenal this transfer window, which includes Gabriel Jesus, who had switched over from City to the London-based side earlier this window.

The Ukrainian also provides Mikel Arteta, who earned his coaching stripes as Guardiola’s assistant in City, with a versatile option, as the left-footed can fit in at multiple roles in the outfield.