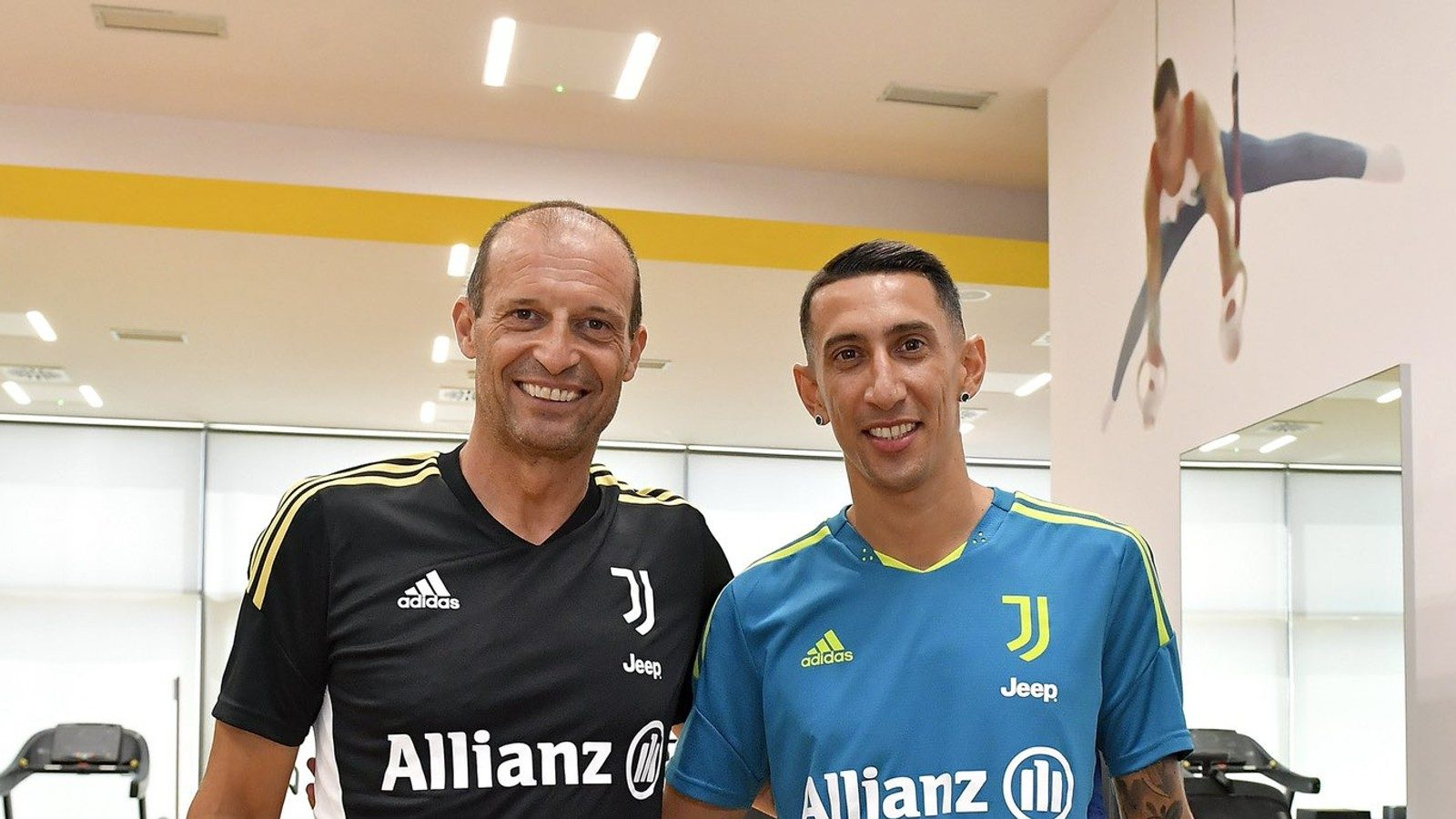 Angel Di Maria has completed his move to Juventus after being released by Paris Saint-Germain at the end of last season, the Serie A club announced on Friday.

The 34-year-old joins Juve ahead of the winter World Cup in Qatar into which his national team will head as Copa America champions.

The Argentina winger will earn a reported salary of seven million euros during his season in Turin.

Di Maria moved to PSG from Manchester United in 2015 and has been a key attacking player over the years, winning 18 trophies in all.

He played 295 times in all competitions for PSG, scoring 92 goals and racking up 112 assists in seven years in the French capital.

He won five league titles and five French Cups but missed out on the Champions League in 2020 when PSG were beaten in the final by Bayern Munich.

Juventus are also set for the return of France midfielder Paul Pogba as they try to bounce back from an underwhelming campaign in which they finished fourth, 16 points behind league winners AC Milan.

Pogba landed in Turin on Friday evening and is set to sign a four-year deal after being released by Manchester United.