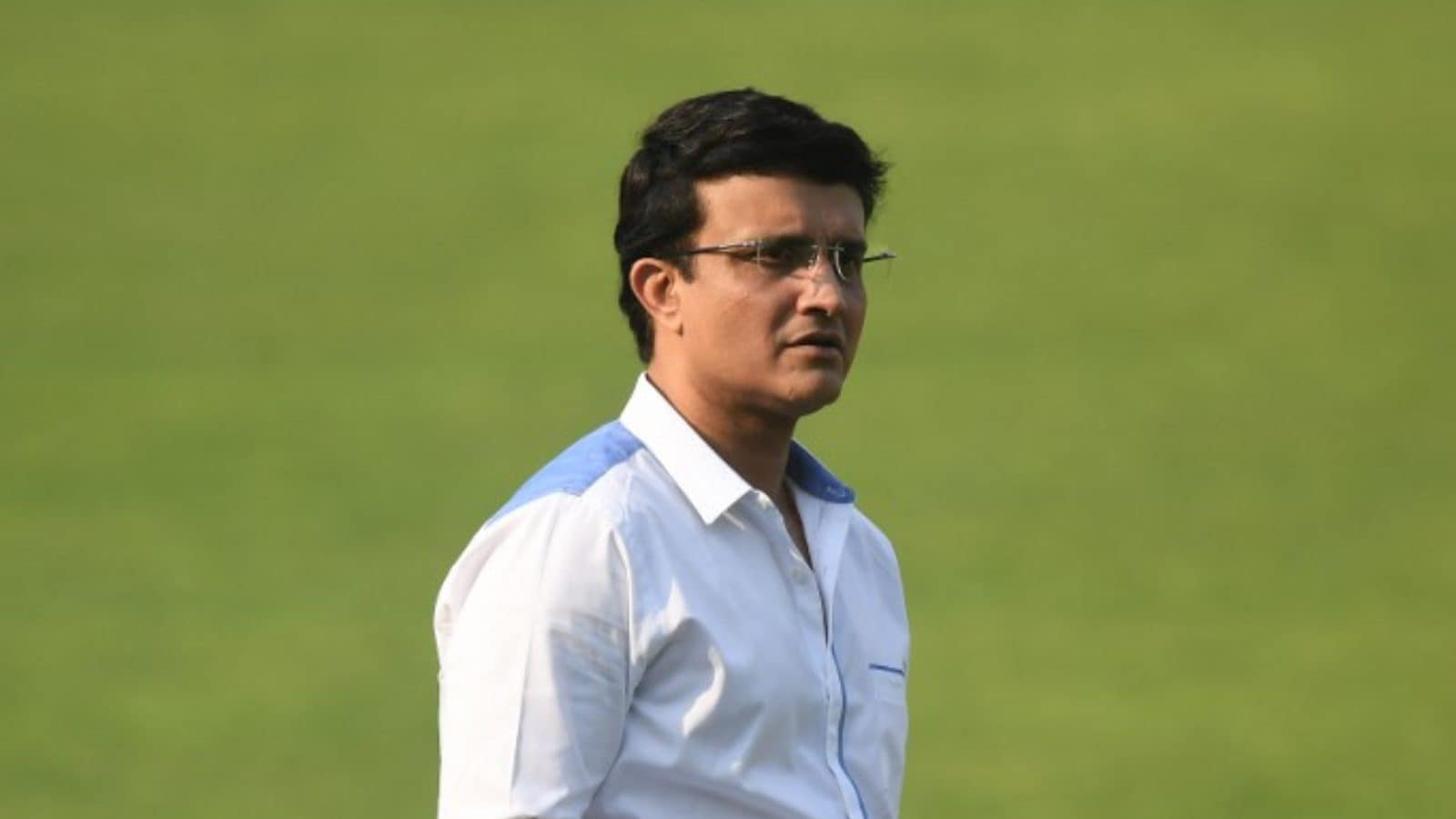 The Asia Cup 2022 is scheduled to be held in Sri Lanka in August but the ongoing turmoil in the nation has raised questions about the conduct of the tournament. Former India captain and BCCI President Sourav Ganguly has said the board will keep monitoring the situation of the island nation.

During a conversation with news agency ANI, Ganguly said the board members are keeping an eye on the situation in Sri Lanka. On being asked about the chances of India hosting the tournament, Ganguly decided not to comment on anything specific.

Recently, Sri Lanka hosted Australia for a one-month-long bilateral series comprising 3 T20Is, as many ODIs and 2 Tests; the Warne-Murli Trophy. The series turned out to be highly competitive as it saw good cricket from both sides. Australia won the T20I series 2-1 while the ODI series was won by the hosts 3-2. The Test series was shared after the two-match series ended in a 1-1 draw.

India will be competing in two major ICC events in the coming days – the T20 World Cup in 2022 and the 50-over World Cup in 2023. Speaking about the high expectations from India in these tournaments, the BCCI president said, “You do not win ICC tournaments all the time. They (India) were in the finals of the Champions Trophy in 2017 and they lost in the semis in the 2019 WC.”

“ It has not been that they have been absolutely poor in World Cups but as you rightly said whenever India plays the expectations are more of winning. They are a great side they have some fantastic players and hopefully, when it comes to Australia this time, they will stand up and deliver,” he added.

The BCCI recently bagged a whopping deal for the TV and digital rights of the Indian Premier League for the 2023-2027 cycle. While the TV rights went to Star, Viacom18 bagged the digital rights. The Indian cricket board earned a total of Rs 48,390 crore for 410 matches at e-auctions in June.